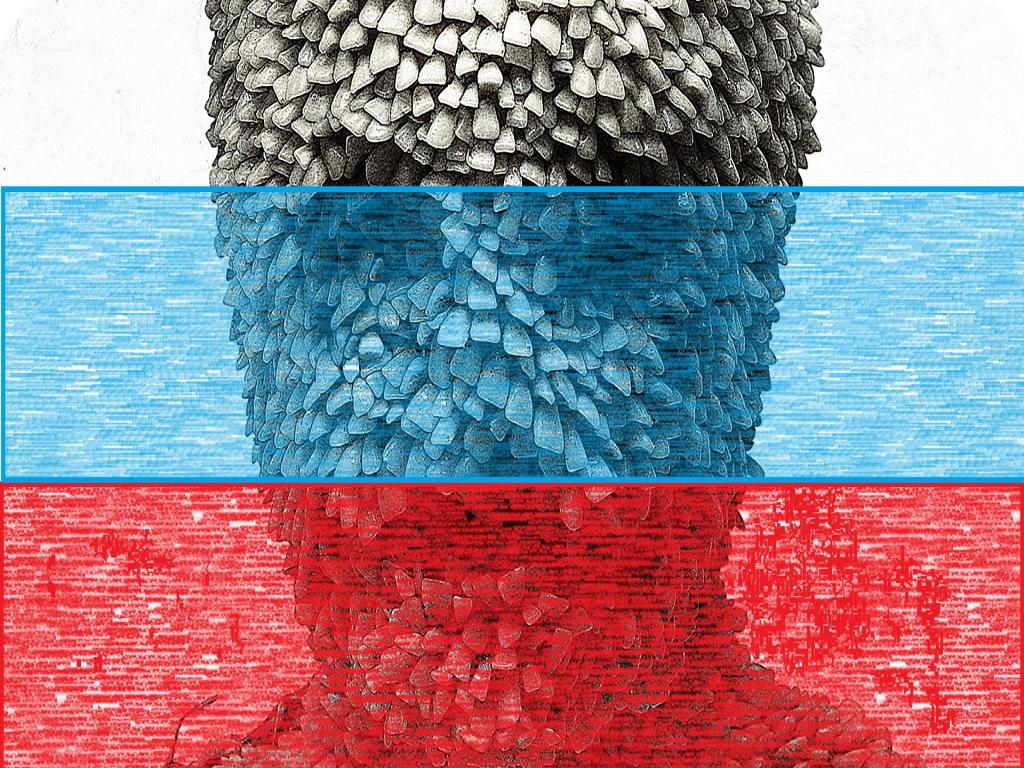 ZEROES IN RUSSIA HAVE NOT BEEN YET; REVOLUTION WILL BE ZEROING

Dear comrades, a week has passed, we all forgot to congratulate Mr. Putin on his initiative victory, carried out with the support of the overwhelming masses of the country’s urban population! For the first time in history, the pre-stagnation period of State Power was transformed into its final cocoon of despotic empiricism: from the President of the Russian Federation to the Zeroed Leader of the ruling bourgeois class. We can safely call Volodya now – “Commander-in-Chief Zero” – which the writer Saltykov-Shchedrin did not even dream about in his most terrible dreams …

First of all, we wanted to immediately exclude the generalizing term “zeroing”, coined by advisers to the ideological section of the Presidential Administration of the Russian Federation far from political science discourse and widely used in the information space by the Russian media. Nothing in Russia “zeroed” except for the long-awaited extreme protective measure of the Reaction in the person of the current leader of the ruling bourgeois class. Mr. Putin, after 20 years of his reign, he remembered the constitution and, using a referendum, upgraded part of the constitutional paper, making it using ONE AMENDMENT to Constitutional Article 81, paragraphs 3 and 3.1, – three-layer, especially absorbent and fragrant …

The first person of the state, under the general cough and horrors of pneumonia, used the electoral potential of an absolutely disoriented and implicitly hourly frightened population of the Russian Federation. We are not inclined to believe that on 01.07.2020 the ruling Kremlin elites, once again, resorted to fraud, to “painting” millions of ballots “FOR AMENDMENTS”. Those huge parts of the Russian population that may have put up oppositional stickers “I AM AGAINST AMENDMENTS” in their social networks made their mindless choice “FOR AMENDMENTS”. The motivation of our social strata, after 4 months of such a pandemic “purgatory”, is to vote for that one, albeit a little “eternal”, which will throw special child subsidies to them a couple of times. And they also voted for the scheme into which they built themselves for decades on mortgages, car loans, and system posts with not the most beggarly salaries, the loss of which is a terrible dream for the mass citizen, who became the very fundamental support for the “nullified” in terms of usurpation of power Mr. Putin.

But the “elixirs of eternal youth” of this Chekist-pensioner by 2024 will still exhaust their expiration dates. We learn the smell of rot from the Boskhs “haystack” of this “Zero Junta”.

Do you know what the term “nullification” is associated with in relation to the legal constitutional transformation of the elderly “monopartist” Putin?:
-With speculator trading in worn-out cars, but do light makeup and “zeroing” the mileage of its range, which can show up to deceive the buyer only if the nearest accident.
– There are also types of “nullifiers” – homegrown electricians professionally hacking their energy consumption meter and nullifying its data, despite the fact that there are 10 thousand rubles for non-payment of electricity …

We say this to the fact that any artificial “zeroing” is a short-term and swindling effect. And this crime is always destined to be discovered.

We are sure that the “nullified Commander-in-Chief” has already embarked on the path of his imminent collapse, which will shake the country for the next 3-4 years. During these years, the ruling bourgeois classes, headed by “Zero”, will shed a lot of human blood, going into their historical grave. For the nullified Kremlin, the so-called The CIS – in all directions, starting in the spring of 2021 – will begin to be shredded by separation of military-political pro-Russian projects, like “New Russia”, etc. For whom there is already cannon fodder from our youth: already in the Security Council of the Russian Federation, the launch of super-educational innovative military-sports patriotic budget programs for each region is already being considered.

What is the future of Russia after zeroing? – Stably regenerating present, creeping down since 2015 …

Russia did not “zero out” and did not survive the process of “zeroing” – precisely because of our fault – of scattered conscious resistance formations, isolated, prone to showmen in front of television cameras, ambitious and a little cowardly. I speak from within the clusters, I say as is for now; hardly any of the ideological associates will argue with me on this.

When, through joint step-by-step and competent nationwide revolutionary efforts, a complete change in the socio-political regime takes place in this country, then we can safely tell how we see the future of Russia reset to zero.

Our operational task today, comrade Marxist-Leninists, who woke up in a “zeroed” state system: technological propaganda work with active regional groups according to the “network border” principle in the strategically most important subjects of the federation. In this large and ambitious decentralizing project, it is important to shift the political-ideological “clock hands” from basic, newborn possessive and dead-end communitarianism, ethnocentrism of the upcoming rebellion of the regions, to a conscious class social-communist programmatic paradigm of joint survival. At the first, destructive stage, which, unfortunately, cannot be avoided – in the context of a new strategy for transforming the socio-political system in the country.

As our senior comrade and instructor, Brazilian combat communist Carlus Marigella wrote: “It is better to make a mistake in action than not to do anything out of fear of making a mistake.”