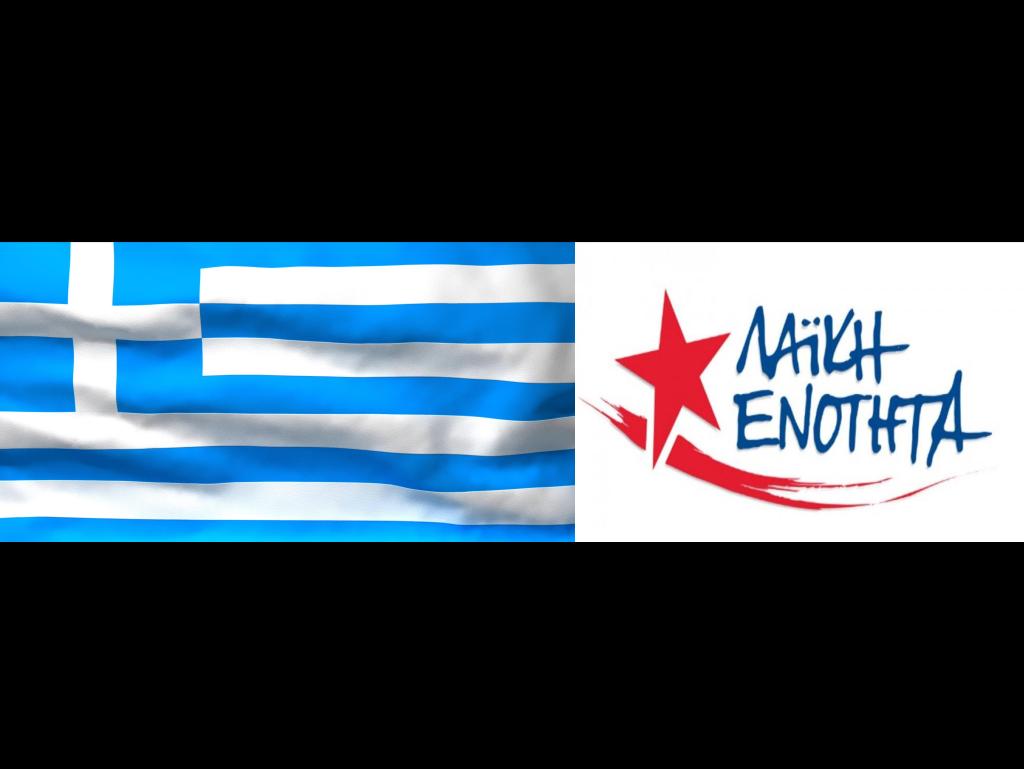 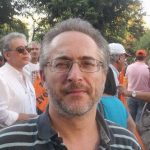 I am glad to greet the emergence of informational portal Resistentiam.com. This is a great and very necessary plan having its goal in unification of all, with no exceptions, political tendencies of marxist and post-marxist directions into one force struggling against global capitalism, and it serves to an extremely important mission helping every its participant to exchange reliable and truthful information on current situation in all the corners of the world. I wish you good luck and successful execution of all the set tasks! Our struggle will be victorious, because it is righteous!!!

1. Comrade Macridis, do you think that current situation in Greece and the whole Balkan area requires radical social and political changes?

Definitely. As one western politician said long ago, Balkan area is a powder keg of Europe. He meant that any conflict can easily emerge in Balkans, anytime and for any reason. The specific feature of Balkans is very developed nationalism and ambitiousness of bourgeois powers of every separate country, which can lead even to border conflicts with neighbours. To satisfy the ambitions of each separate nationalistic regimen, we would need 5-6 time more territory than modern Balkans have!
Beside that, nationalistic ambitions distract the attention of peoples of all separate Balkan countries from their real economical and social problems and attenuate their struggle against unfair social politics.
To wake up the peoples of Balkan peninsula, we need a new political, ideological and actionable concept alternative to current neoliberal capitalistic reality. Such a concept can be made out only by left forces of all these countries (left in the widest meaning), each for its own country and altogether for the whole region. This process must be quite difficult in present conditions, but it is dramatically necessary.

2. Do you consider «domestic», isolationist policies of left opposition organisations in Europe, Asia and America as effective? Or the exit lies in creation of living, actually functioning independent anti-capitalistic International (Intenational Alliance)?

There are certain «national features» in global capitalism. Moreover, development of the system is not equal from country to country. However, as we say in Russian, «capitalism is capitalism even in Africa». We can understand it both literally and figuratively. So I think that every left organization has to, even must, develop the plan of escape of its country from capitalistic crisis to another social and economical system (socialistic one), but at the same time to consolidate its own work with the activities of other left organization in other countries, to express solidarity with others by activity and struggle to found at last the new International which will work as an open forum for exchanging information and opinions, rather than force any predetermined policy «approved in the center», as it unfortunately happened in the past.

3. If you say «yes», what ways do you see to achieve real international consolidation of left-wing political organizations? What is interrupting this process nowadays and what can facilitate it?

As I mentioned before, the struggle of left forces of all the world needs combination of both «national» (i.e. defending interests of working class and other indigent people on the territory of the country), and «international» character (in the aspect of consolidation and coordination of the struggle of left organizations from the whole world). Thus, creation of such new «International» is a fair and necessary deed.
What does interrupt or impede the creation of such new «International»? First of all, there are ideological controversions between left organizations of various directions originating in the beginning of the last (XX) century. At the same time, they all are confident that they understand marxism better than others and interpret it «correct». Usually it leads to endless conflicts in secondary actions and to isolation of one left organization from another inside the same country. In other words, people thinking similarly and having agreement on 9 questions of 10 cannot find a common language on the tenth, sometimes very minor, question.
Unification of the left forces must be realized in both directions, on national level for solving «local» tasks and on global level for solving large-scale and globally oriented tasks. Frankly saying, I have no «magic recipe» to solve these tasks. But I feel, like many of my comrades in Greece and all the other world, that this is the only path to success. Let the search for such «proper way» be our main task from this moment.