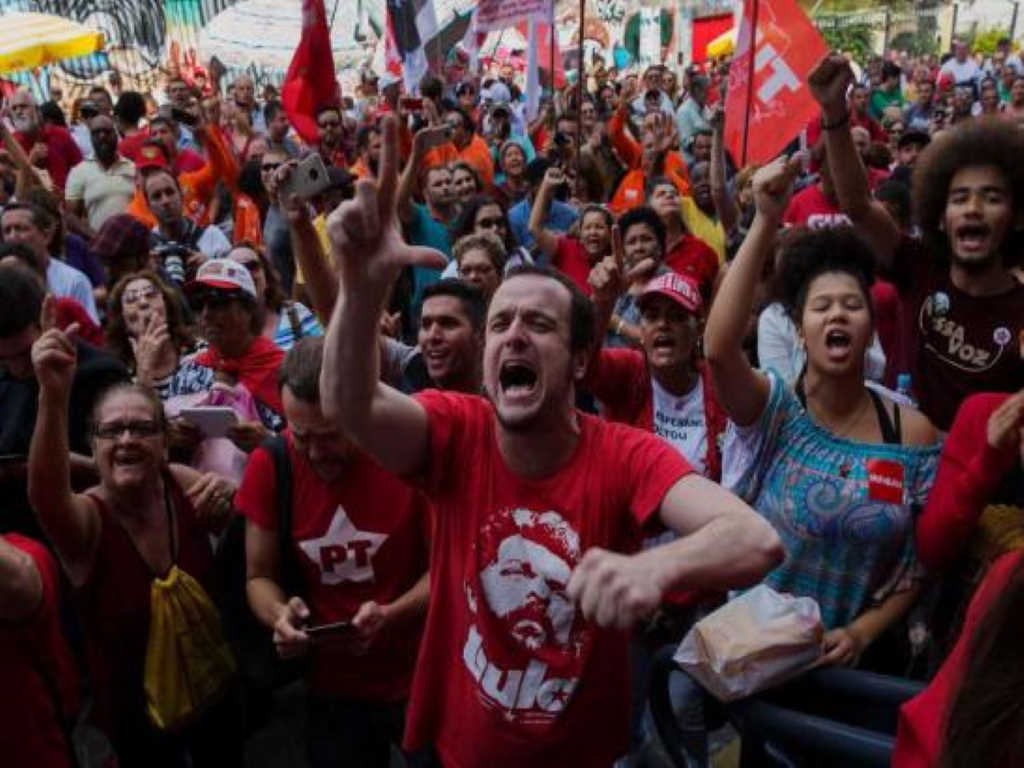 Brasilia, 5 September. The Workers’ Union of Brazil (CTB) demanded an immediate end to the criminal economic, financial and commercial blockade of the United States against Cuba for almost 60 years.

It’s time to renew our active and unrestricted solidarity with the government, the revolution and the Cuban people, whose heroic resistance is a constant source of inspiration for the struggle of the working class and those who defend the sacred rights of peoples to self-determination, the trade union center said.In a statement published here, the CTB noted that the issue of the US blockade against the island will return to the 73rd General Assembly of the United Nations from September 25 to October 1 and that it is necessary to resume the global movement towards ending this hostile policy.

In this connection, he recalled that on 17 July the European Union and the Community of Latin American and Caribbean States (Selak) rejected “unilateral coercive measures with extraterritorial effect” imposed by the US government.
In a document signed by the National President of CTB Adilson Araujo and Secretary for International Relations Nivaldo Santana, it is also stressed that with the arrival of Donald Trump at the White House in Washington, “the empire returned to the old tactics of threats, pressure and blackmail, and the blockade intensified.”

Also today, the famous theologian of the Theology of Liberation movement Frey Betto expressed his condemnation of the siege of the US against the island, which lasts for almost 6 decades: “It is blasphemous to talk about democracy and to prevent people from living in the fullness of their sovereignty; talk about freedom and strangle it; talk about respect and support unjustified interference in the (naval base) of Guantanamo”, – the author said about 60 books published in Brazil and abroad.