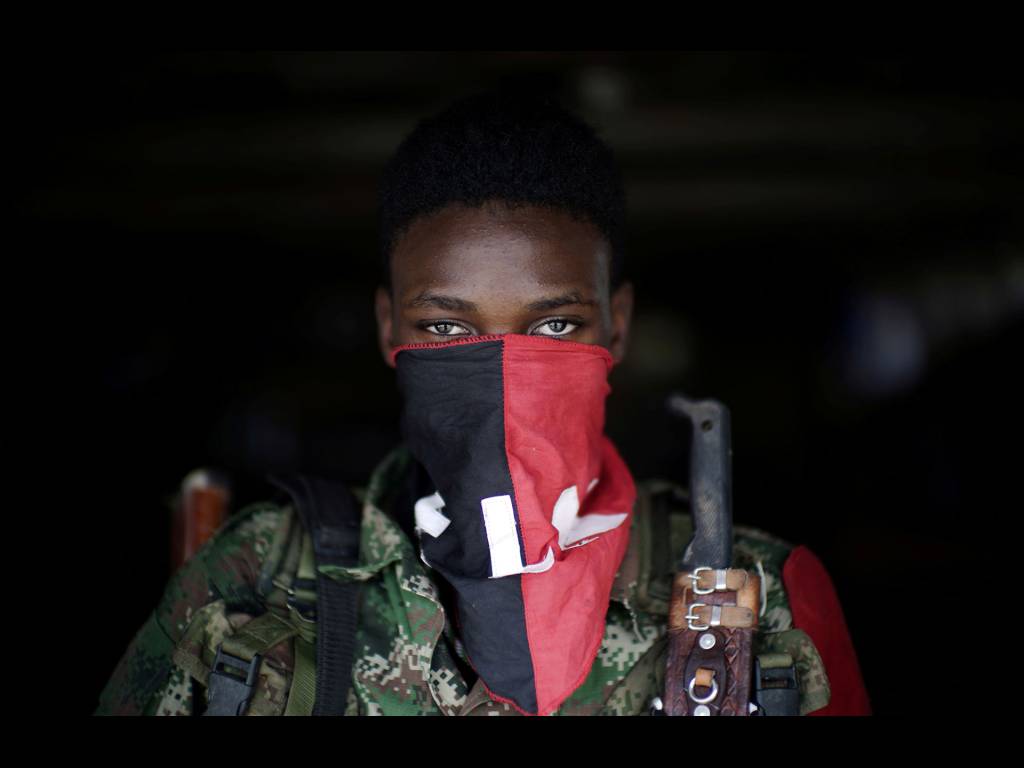 THE LEFT COLOMBIA IN THE 21ST CENTURY

In today’s Colombia, a profound restructuring is taking place in political parties and in the party system as a whole. Of course, the country’s left movement is not alien to this trend and represents new ways of organizing and praxis.

This political world arose as a result of the French Revolution, which took place in the eighteenth century. In the first decades of the nineteenth century it was defined by the great theorists of historical materialism associated with the working class and its struggles, above all Karl Marx, Engels, Proudhon, Kropotkin, Bernstein, Lenin, Trotsky, Bukharin, Stalin and Mao. It found its reflection in Colombian history, where the bearers of its great tradition are the artisans of the Melo revolution, the strikes of 1918, the revolutionary agitation of Maria Cano. And then the Revolutionary Socialist Party founded in 1926, the banana strike of 1928, the Communist Party founded in 1930 by Ignacio Torres Giraldo and Gilberto Vieira, UNIR with Jorge Elicera Gaitano, and the reforms of the government of López Pumarejo.

In the second half of the twentieth century. Maoist groups such as the Marxist-Leninist (KP), EPL, ELN – whose emergence is associated with the Cuban revolution – added their influence to the leftist movement in Colombia. And also – Moir (a right-wing offshoot of Maoism) and FARC – as an expression of agrarian resistance led by the Communist Party, M19, Unión Patriótica and Luchar. In those years, the left also acted in various electoral coalitions (Firmes), and after the adoption of the 1991 Constitution, they tried to formulate their own electoral alliances, such as the Social-Political Front and the Democratic Pole, with candidates Carlos Gaviria and Mayor Luis Eduardo Garzon.

The new century was marked by a new boom in social movements. The largest of these were the university strikes of 2011 and the agrarian strikes of 2013.

The mobilization for peace, accompanied by dialogues and negotiations between the state and FARC, showed other aspects in the field of the left, which in recent years was reflected in the high numbers of votes received by Gustavo Petro in 2018, and to some extent in the mass vote at the Anti-Corruption Consultation (13 million).

The peace agreements of the FARC sector with the government of Mr. Juan Manuel Santos also affected the left movement, in its armed dimension, as the main core of this guerrilla movement as a result made the transition to a political movement with parliamentary representation (Commons).

At the same time, other sectors of the FARC spawned neo-insurgent forces (re-insurgents, as Carlos Medina says) that the Department of Defense branded as dissidents. They are rooted in historical agrarian resistance and the struggle for democratic freedoms. Thus was formed the Western Coordinating Command led by Ivan Lozada, Gentil Duarte and Jonje Toro Arenas, and – New Marketalia led by Ivan Marquez, affected by the deaths of Santrich, Romagna and Pais – they were killed by mercenary paramilitaristic forces paid by the government and the CIA .

At this stage, ELN do not make any agreements with the government without succumbing to political and military pressure. They have continued their anti-oligarchic struggle in a geopolitical environment that gives room for maneuver in the geography of the Venezuelan and Colombian border.

All of the above points have led to the formation of the third cycle of violence in Colombia, which has intensified to date. It is influenced by the same factors that have influenced past periods of hostilities between rebel forces and security forces in Colombia, with which the paramilitary groups operate in concert. The reasons for the third cycle of violence in the country are: the concentration of agricultural property, state authoritarianism and corruption, and the tightening of the repressive apparatus. They could not be reduced by the adoption of the Peace Accords, and continue to be maintained in a pro-Uribist regime, as a result of aberrant reformism in the context of the activities of the Inter-American Development Bank, the IDB and the IMF, which the Havana Pacts could not change.

The Colombian left today is a huge bloc, within which there are various socio-political nuances. Its existence in a further projection into the 21st century will be associated with various processes, of which I would single out the following ten:

1. The deep crisis of oligarchic domination, which was reflected in the crisis, is closely connected with the crisis of the political lobby of the ultra-right uribists. The latter are experiencing some decline in their cultural and political hegemony. At the same time, popular counter-hegemony is on the rise in Colombia.

2. The general crisis of neoliberalism, both in the Western hemisphere and throughout the world, in the context of which there is an active search for a new development paradigm.

3. The ongoing geopolitical transition to a new paradigm level associated with the decline of the imperial power of the United States and the active positioning of China, as well as the Russian Federation and other middle powers in the world. This is consistent with the corresponding changes in the sought-after range of cultural values ​​that are supplanting Western ways of relating to nature and human spirituality, as increasingly relevant Third World values ​​- Islam, Buddhism, Native American attitudes, Taoism and Zen do not agree with Western interpretations of human anthropology.

4. The ongoing collapse of globalism, followed by the return of nationalism, leads to further changes in the configuration of the post-neoliberal paradigm, which is forced to move to other forms of capitalism. They are trying to present them as more humane or social, from the point of view of a certain social democratic rhetoric, which suggests the unviability of socialism as a real alternative to a much more humane socio-political formation based on the democratic paradigm of people’s power.

5. Increasing inequality, making it impossible for any system to overcome poverty. At the same time, social and material inequality, which is now reaching its peak, the liberal paradigm is still trying to mask with the rhetoric of freedom. However, it is becoming increasingly clear that this rhetoric is the sophism of the oligarchic castes, which they traditionally resort to in the hope of diverting attention from the hunger of millions of people. The example of China lifting 850 million people out of poverty is a fact that opposes the capitalist West with its inconsistent and unsuccessful development models (Myrdal).

6. Replacing the industrial society with a digital society with technological developments brought by the Internet, such as artificial intelligence, meta-universe and total data management capabilities, with its subsequent impact on the construction of science and the development of knowledge.

7. The huge environmental crisis of the planet and its consequences for millions of people, occurring simultaneously with such a phenomenon as the coronavirus pandemic. These phenomena are interconnected, since the damage done to the ecology of the entire planet, associated with the barbaric methods of extracting natural resources, causes a whole host of factors, such as deforestation, forced changes in the relationship of human civilization with the wildlife world, which are carried by viruses that are not adapted to human societies.

8. New forms of military conflict, such as hybrid wars or fourth generation wars, which have already been brought to Colombia by the US Southern Command, with the aim of using the country’s territory as an outpost to destroy the government of an independent Venezuela.

9. Devaluation of social movements as a subject of real power, gravitating with their extra-parliamentary presence (uprisings of 2019 and 2021) into the functioning and organization of an oligarchic state, mutating towards degraded and violent police forms, in which the massacre and extermination of social and environmental leaders is its daily business in alliance with the mafias of drug trafficking and corruption.

10. The crisis of the peace process, which gave rise to an imperfect and neo-colonial world due to the influence on it of the model of the UN Security Council, responsible for its indifferent monitoring of new violence.

To this should also be added such a vector as the protagonism of new social movements, in particular indigenous peoples in their struggle for territories, as well as the struggle for their rights of Afros and women.

It is in this set of trends that the Colombian left must think of its most adequate projection for the 21st century. For this, new centers of thought must necessarily arise, with their magazines and specialized Internet publications, such as Periferia, Maoist Workers’ Revolution, Hekatombe, Desde abajo, Trochando sin fronteras, identidad, Voz, etc. They need to be supplemented by national social networks as arenas for reflection based on Marxism. We need horizontal links to coordinate and promote mass action; voicing around environmental issues such as the protection of the Amazon forests, water resources, strategic ecological systems, seas, natural parks, fauna and mobilization against the predatory mining of TNCs and oil extractivism.