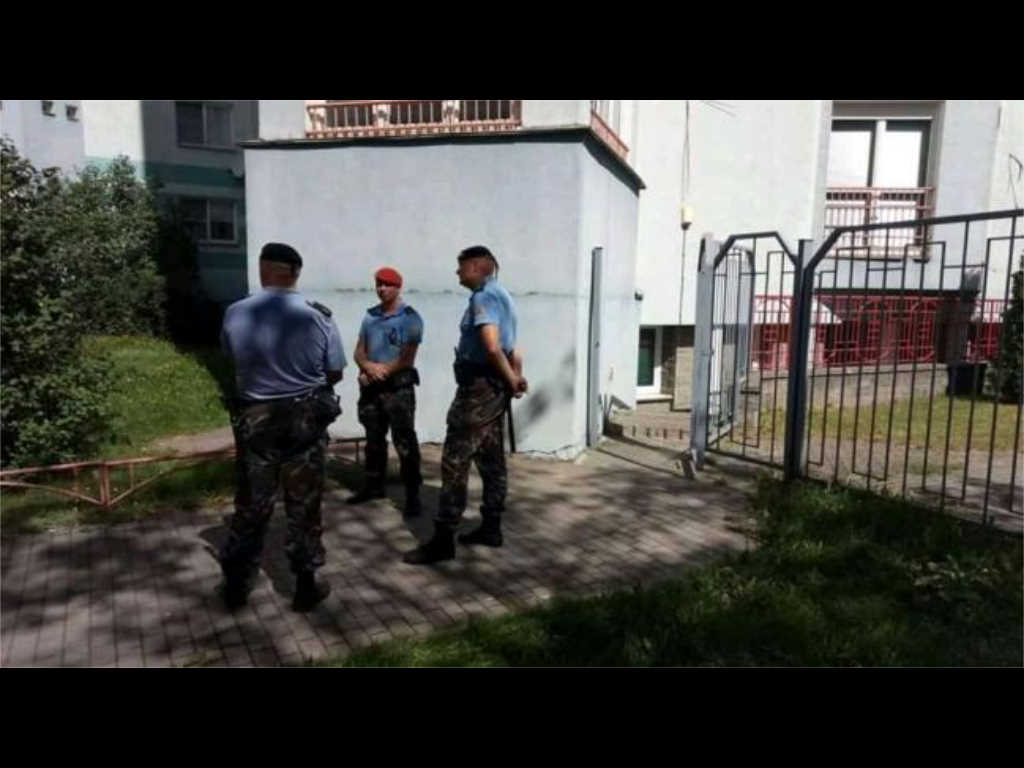 The petty authoritarian regime of the bourgeois ruling elites of Mr. Lukashenko’s clan continues – repressive actions against the Belarusian intelligentsia, the Word workers who oppose this 20-year regime – that have become classic.

On August 7, 2018, the Investigation Committee of the Republic of Belarus announced the initiation of a criminal case against employees of the publishing house “Belorusskaya Nauka”, the independent news agency BelaPAN and the news portal TUT.BY. A number of journalists were detained, and searches were carried out at the editorial offices and at their place of residence. On the morning of August 8, the employees of the portal Realt.by were searched and detained, and the search was also carried out in the editorial office of the newspaper Kultura. Journalists are suspected of unauthorized access to the paid news line of BelTA.
The Belarusian Left Party “Fair World” believes that what is happening is not a criminal but a political cause. The authorities began another round of pressure on the media, with a view to influencing their activities on the eve of the forthcoming elections of the House of Representatives and the President of the Republic of Belarus. It is not by chance that pressure on the media is carried out at a time when the authorities have stepped up their attack on labor rights and social guarantees of Belarusian citizens.
The “Fair World” party expresses solidarity with journalists and demands the immediate release of detainees. The continuation of the proceedings on an initiated criminal case must be carried out in strict compliance with the law, in accordance with the principle of the presumption of innocence.

The International Information and Analytical Committee of the Internet portal RESISTENTIAM.COM with full solidarity supports the human rights initiative of our friendly Belarusian party of the Left “Fair World” – with regard to the anti-legal actions of security agencies openly repressing Belarusian journalists who are carriers of the Freedom of the Word.