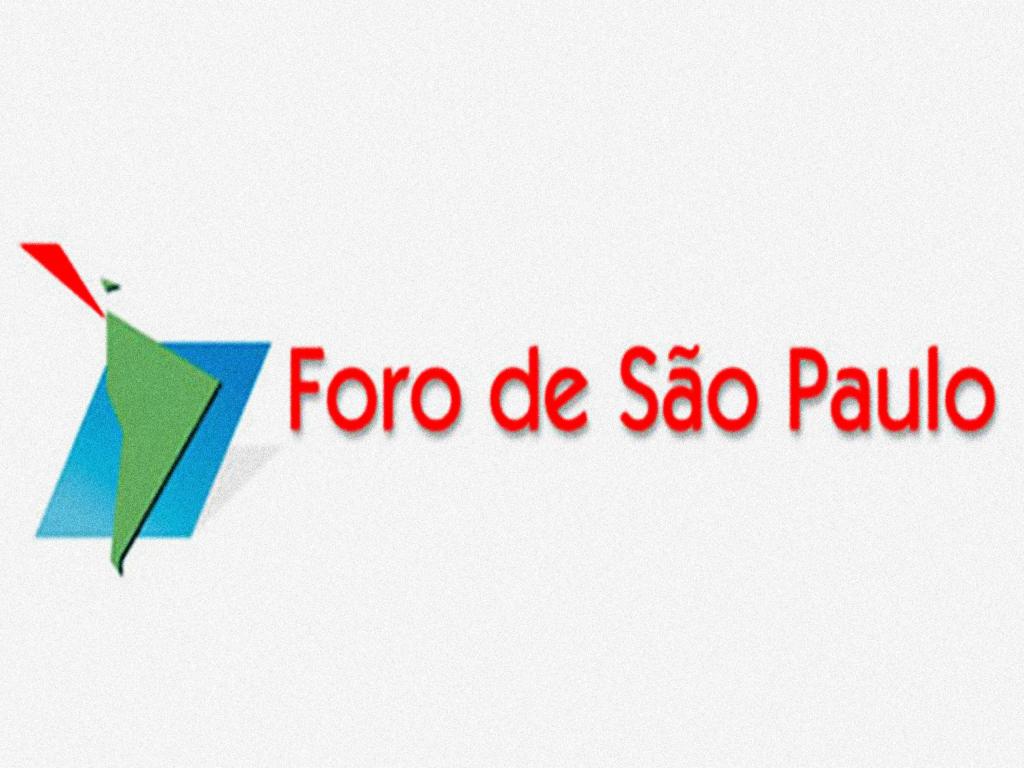 STATEMENT OF THE FORUM SAO PAULO SOLIDARITY WITH NICARAGUA

Dear comrades, we bring to your attention the May statement of the working group of the South American International Forum of São Paulo, dedicated to the expression of solidarity with the Republic of Nicaragua in connection with the new US aggression.

“The São Paulo Forum working group, convened at a meeting on May 8, 2020, condemns the recent aggressive actions by the United States, the European Union and the Government of the United Kingdom against the Nicaraguan people, expressed in threatening statements by the United States that previously vetoed Nicaragua’s access to credit multilateral organizations, and in recent weeks issued a whole series of statements that pose a threat to interference in internal affairs.

For its part, the European Union and the United Kingdom in the past few days have joined the interventionist actions of the United States, applying new economic aggressive measures against Nicaragua, which are mistakenly called “sanctions”, which are not only unacceptable, because they violate international law and the law of peoples to sovereignty, but they are also seen as especially cynical, being adopted at a time when the peoples of the world, and especially the peoples of Europe and the United States, are struggling with the consequences of a pandemic that has exposed The neoliberalism is necessary to solve the fundamental problems of mankind after their public health systems have been dismantled.

By their interventionist actions, industrialized powers that have historically increased their wealth through the imperialist plunder of our peoples, which have become even more impoverished as a result of military interventions and wars imposed by the very same powers that criminally limit the ability to confront a pandemic that has already done tremendous damage to Europe and To the United States. Despite the obstacles created, Nicaragua, in turn, has worthily and effectively shown itself in the situation with the pandemic, thanks to its health service, which is at the service of the people, which cannot be said about the aggressor powers that could not cope with the pandemic, despite its impressive resources.

We demand that the governments of the United States, the European Union and the United Kingdom cease their aggression against Nicaragua at the moments that we have been given in order to learn from the current situation with regard to the pandemic, and we encourage other nations to take action to allow change to take place. which the world so needs, the needs of which have become evident under the current conditions in which humanity has found itself, not only in the face of the COVID19 pandemic, but also in the face of much more deadly things, so s as neoliberalism, plundering imperialist interventionism and the major powers, against the good of our peoples.”