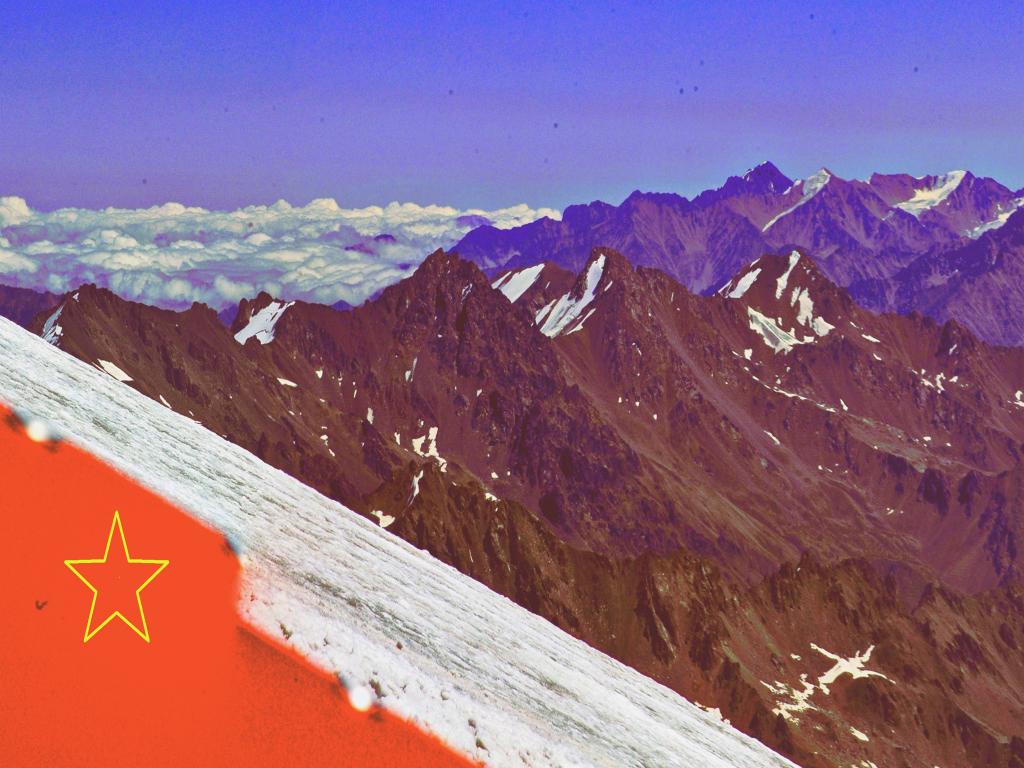 STATEMENT COMMUNIST PARTY “COMMUNISTS OF THE STATE OF ALANIA” (CPCSA)

The leadership of the CPC SA considers it necessary to assess and its own vision of the political situation and, in general, to assess the current course of the current government in South Ossetia. In 2017, the election of A.I.Bibilov as president gave us hope that the new president will take into account the political positions of all citizens of the Republic, respect the pluralism of opinions. Based on elementary logic, the post-war period is inevitably accompanied by the formation of administrative and political institutions. Citizens’ expectations were in line with this development of events.

Contrary to these sentiments, including those of the communists, Bibilov began to build a political system on the principle of a motorized rifle regiment. A strict ban was imposed on the registration of parties, and a course was taken to disband the existing opposition parties.

On July 2, 2018, in the city of Kvaisa, Republic of South Ossetia, the Constituent Congress of the CPC CA was held strictly in accordance with the current legislation. The Central Election Commission of the republic was notified and a corresponding publication was made in the media. About two hundred delegates from all regions of South Ossetia arrived at the Congress. People could not believe their eyes. Residents of the city of Kvaisa watched as the riot police sent from Tskhinval cut off the entrances to the culture house, where the Congress was planned to be held, with concrete blocks. People were simply not allowed into the cultural center. Of course, the congress was still held in army tents, but we still did not receive registration at the Ministry of Justice of South Ossetia with the reference that on the day of the congress, July 2, the employees of the Ministry of Justice did not find the congress participants in the building of the cultural center. Absurd and mocking statements. This was a clear signal to all citizens of South Ossetia from the Bibilov regime that they could not express their opinion by political and public means, and nobody was interested in it.

Blocking the development of public and political institutions and the lack of civilian control allowed President Bibilov to concentrate all branches of power in his hands. It got to the point that the president found it necessary to interfere in the affairs of creative teams. The paralysis of state administration, the inability to manage led to a crisis on the customs border with the Russian Federation – the import of cars and consumer goods was complicated. All this is against the background, according to our assumptions, of the president’s personal participation in organizing the smuggling of tobacco products. All this could not but lead to a surge of general popular indignation, which is harshly suppressed by the regime of the current President Bibilov.

We consider absolutely unacceptable the methods of Bibilov’s struggle against the popular indignation, to which he himself brought. These monstrous methods caused the death of one of the detainees, Inal Dzhabiev, on suspicion of an attempt on the life of the Minister of the Interior Naniev. Two other detainees, Tskhovrebov and Kulumbegov, were severely beaten. Most likely, the guys will remain disabled. Their relatives are still not allowed to see them, although procedurally they are not arrested and a preventive measure has not been chosen for them. It is no longer surprising that this tragedy happened in the framework of a criminal case that was under the special control of the president. Just think about it. There is no control! As there are no attempts to integrate with the Russian Federation. On the contrary, the senseless quarantine turned the border crossing into “nine circles of hell”.

We can safely state that there was no stage in the history of the Ossetian people when they were more divided than during the troubled times of Bibilov’s rule.

We are Ossetians, in our minds there is the experience of defeats in battles and the loss of part of our land. But so that our eldest would give land without a fight to those who have carried out an act of genocide against us three times in a hundred years ?! We cannot agree with such elders or with such a policy. We don’t need such leaders!

The CPC CA, relying on the opinion of the people of South Ossetia, calls on the state leadership headed by Mr. Bibilov to admit their grave political mistakes to the people and to resign. Thus, politicians who have lost confidence will allow the people to decide on their future. Nothing unites people like a joint look into the future. The future of South Ossetia is in a social state based on the Constitution and legality.

Chairman of the Central Committee
of the Communists of the State Alania
Khugaev Rostislav and party comrades
Resistentiam.com