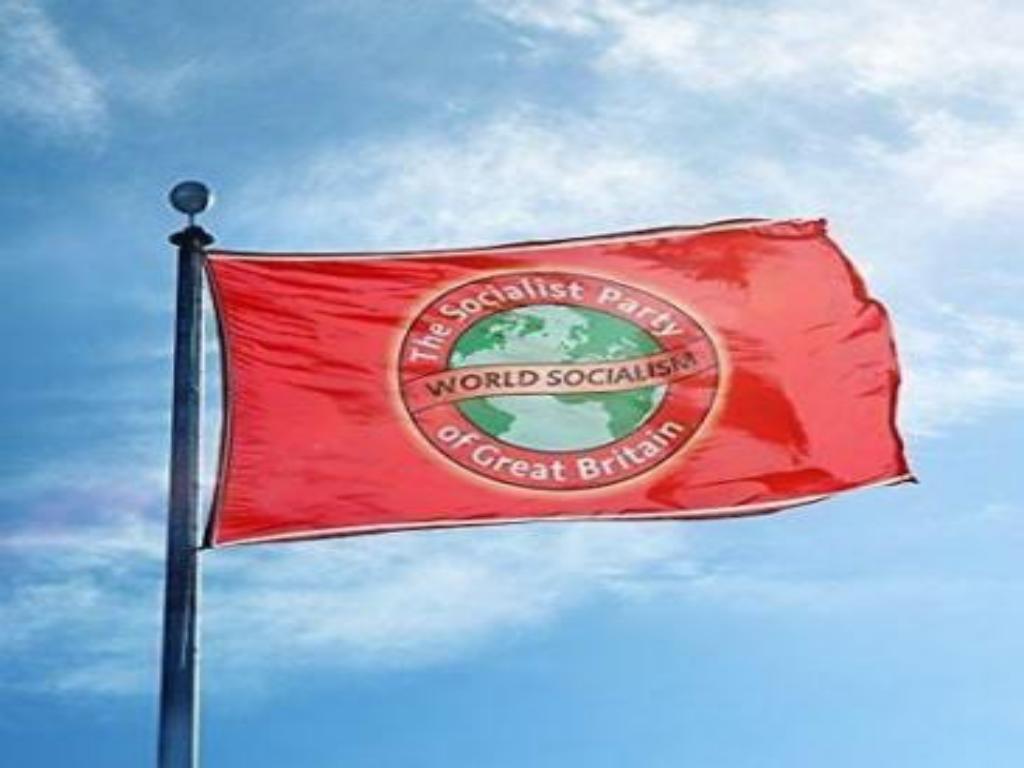 CAPITALISM – NEVER WILL SOLVE MANY SETS OF THOSE THINGS THAT HE WINNS, BY ITS NATURE, FOR ALL HUMANITY

INTERVIEW WITH THE LEADERS OF THE “SOCIALIST PARTY OF GREAT BRITAIN” 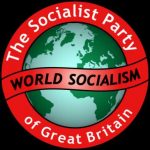 What does your political experience says about future of socialism?

Because we had always said that it was state capitalism and had nothing to do with socialism, when the USSR collapsed in 1991 we expected people to say ‘Yes, you were right, it did have nothing to do with socialism’ and that the way would be clear to put the case for real socialism as a system based on the common ownership and democratic control of the means of production, with production to directy meet people’s needs not for profit, and distribution on the principle of ‘from each according to their ability, to each according to their needs’. But what happened was that people said ‘Socialism has been tried and failed, it is now irrelevant’. Supporters of capitalism proclaimed the definitive victory of their system and ideology and that capitalism was now the only game in town. This lasted for nearly twenty years. Then came the Great Crash of 2008 and the ensuing slump. ‘Capitalism’ became a dirty word again and socialism (however defined) discussed seriously again. This is still the position today.

Your thoughts on European trade unions? Are they here to help to the workers or they are sold to corporations?

Trade unions were formed by workers to bargain with employers over the price of their labour-power and the conditions under which it is exercised. Over the years they have become huge bureaucratic organisations but still by and large continue to be defensive organisations for the working class. They should not be dismissed as sell-outs.Workers should still join them and work to make them more accountable to their memberships.

What is the UK future after Brexit?

Most of the UK capitalist class want to stay in the EU but their political representatives let them down by organising a referendum that resulted in a 52-48 majority for Brexit. They are probably right to think that the UK outside the EU will not be as good for them as staying in, because they won’t be able to get better trade deals than they have been as a member. But that’s their problem, not ours as socialists and workers. In or out of th EU, and whatever the Brexit terms negotiated, there will still be capitalism and the problems it generates for the majority class of wage and salary worker.

That the antagonism between the West and Russia has continued despite the end of ‘communism’ (in reality, state capitalism) in Russia shows that the conflicts of the Cold War period were not, as presented, based on ideology but were clashes of material interests, mainly over spheres of influence (who dominates Eastern Europe, Russian access to the Mediterranean, etc).

What do you think, is Corbyn a good example for the left?

The Labour Party under Corbyn represents a return to what the Labour Party was like in the 1960s and 1970s proposing reforms aimed at making capitalism work for ‘the many, not the few.’ The Labour governments of the period failed to do this (as it can’t be done) and ended up presiding over, and even encouraging, the operation of the capitalist economic system in the only way that it can be giving priority to profits and conditions for profit-making over satisfying people’s needs. A Corbyn Labour government would fail, and for the same reason that there is no way in which capitalism can be reformed to work in the interest of the majority. So, no, Corbyn is not a good example of what to do.

How can modern left politics answer to challenges of 21 st century, where there is no mainstream socialism as it was in 20 st century?

It is true that for most of the 20th century the existence of a major country calling itself socialist (even if it wasn’t) made socialism a subject of current political debate and that this is no longer the case. On the other hand, not having a non-socialist (state-capitalist) regime calling itself socialist is an advantage as socialists do not have to deal with this as an objection to socialism. Socialism can be presented positively as a soiety of common ownership, democratic control, production directly to meet people’s needs and not for profit.

Is socialism today important or it have lost all it’s „weight“ in political arena in Europe?

Of course socialism is still relevant and important today capitalism will never be able to solve the multiple problems it generates by its very nature for humanity in general and the wage and salary working class in particular even if the word ‘socialism’ meaning an alternative social system is not a subject of political discussions. Socialism will be relevant as long as capitalism exists as, objectively and not just as a matter of opinion, it is the only framework within which the problems capitalism generates can be solved.

Can you make short comments on political parties like CPGB-ML and NCP?

Neither of them is any good, if only because they both support the North Korean government and defend the state-capitalist system there as somehow socialist or pro working class. Another similar organisation, the CPBML, is as nationalistic over Brexit as the UK Independence Party. ‘Marxism-Leninism’ is a contradiction in terms as Leninism is a distortion of Marxism, mainly through its theory that the working class on its own can only develop a trade union consciousness and so needs to be led by a self-appointed vanguard party. This was not Marx’s view; he favoured the democratic self-organisation of the working class in a mass workers’ party.

How to educate today’s working class when more and more positions in factories and elsewhere is becoming controlled by technology?

The working class is not composed just of factory workers but of everyone who is forced by economic necessity to try to sell their mental and physical energies to an employer in order to live. This is irrespective of the job they do, whether in a factory, an office, a hospital or an educational institution. Most of the so-called ‘middle class’ are in fact members of the majority class of wage and salary workers. Artificial Intelligence is now threatening their jobs too.

How does British trade unions today works in protecting workers, after all what happened with M. Thatcher in 80-ies?

The effectiveness of trade unions is largely governed by the overall economic situation, much more than by legislation. In times of capitalist expansion they can work with the labour market to increase wages; in times of slump the most they can do is slow down the decrease in real wages. The type of trade union has changed since the Thatcher years. Today the coal mines and the once powerful miners’ union have gone. The big trade unions today are those in the public sector, in national and local government, the health service and education. Given the unfavourable economic situation they don’t do too badly.