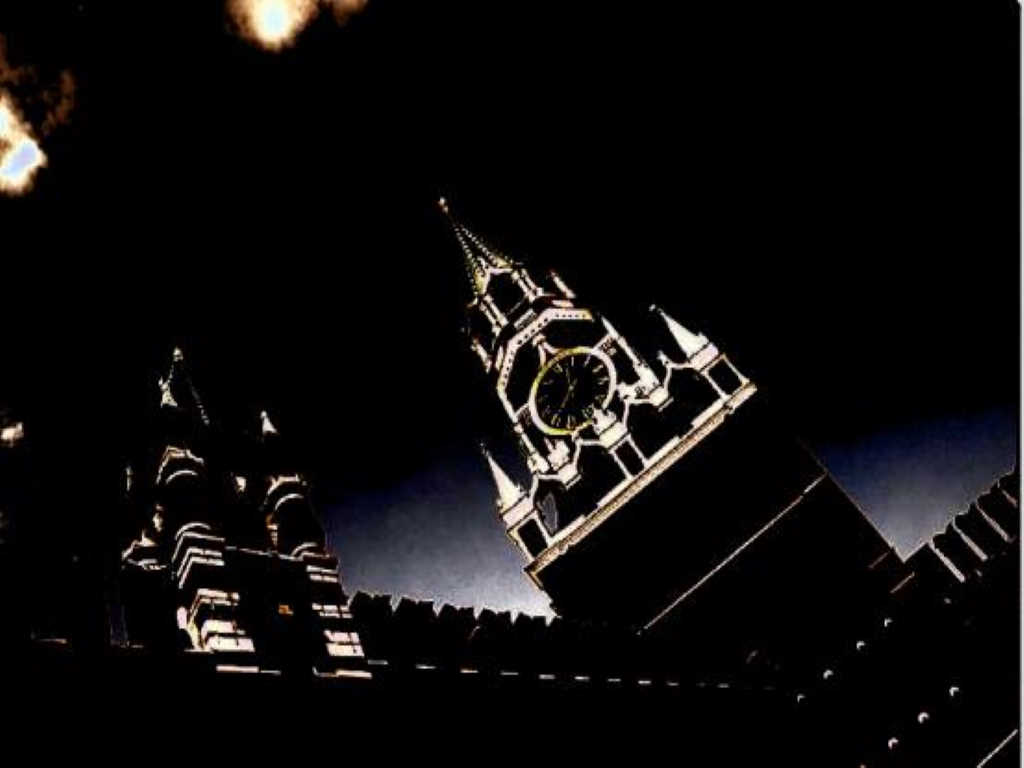 RUSSIAN FEDERATION: STAGNATION OF STATE INSTITUTIONS AS AN OPEN PATH TO THE PREPARATION OF THE REVOLUTION

All the facts I cited below: is – not just a description of the facts of the pessimistic and delayed finale of what the whole world is used to calling the “Russian Federation”. Almost a 30-year-old wild capitalist and criminal scheme that has covered up its sluggish, insane mixture of the militaristic aggression of the Bonapartist type and the calumny of the anti-popular neo-liberal economy into domestic politics-there is reason to think and organize itself-all adequate and competent opposition progressive organizations of the country, making the most of and without losing this long-awaited PREVOLUTIONARY SITUATION, of which we have spoken so much…

The completed electoral cycle is characterized by the confirmation of the “strength resource” of the current political system and, at the same time, it reveals the acceleration of the process of “deterioration” and “decay”. This generalization is supported by failures in the system of “managed” democracy and formation of a critical “silent majority” that demonstrate the position of absenteeism, fatigue and irritation against the background of growing social tension and uncertainty in the future.

The party of power, United Russia retained controlling positions in the political space at the regional and local levels, with the success achieved by the systemic opposition (the LDPR, the Communist Party, and Just Russia, an observer party integrated on an associative basis in the Socialist International, in his London headquarters, not a single one) in problem regions (primarily the Far East and Siberia). But if one assumes that United Russia is the “coordinator” and “translator” of the authorities, the evaluation of the election results shows a narrowing of the opportunities to reproduce the existing matrix of political life.

Firstly, there is a shortage of “people and ideas” in the positions of the party in power, tied to making decisions, including painful, and unpopular for the majority of the population, meaningful personnel policies burdened by class, corrupt and narrow-group interests. The formula of “binding” political stability, preserving the unity of the country over external threats, ceases to work, as it is not determined by internal mobilization, solidarity of elites and society and shifting risks, worsening life on “ordinary Russians”. It is noteworthy that the speech of the head of RosGuardia Zolotov contributes to the loss of the image of the current government, as it objectively stimulates the growth of popularity and fame, going beyond the “protest public” Navalny as a man with presidential ambitions and showing the absurdity of “clumsy patriotism.” The rhetoric of anti-Americanism and the demonstration of officer’s honor seem unconvincing and cause negative assessments against the backdrop of the skilful “use” of anti-corruption schemes by Alexei Navalny as a factor in the dismantling and deligitimation of the current system of power.

The “silent majority” that does not participate in the elections experiences a feeling of profound pessimism, frustration and apathy that, on the one hand, in the framework of the current political system, reproduces a sense of stability, does not enter into a state of open confrontation with the authorities, on the other, leads to degradation policy as a tool for mobilizing and ensuring the security of society. In practice, Russia can not implement the “concentration of resources” scheme, since the population (70%) is not ready for unlimited self-sacrifice against the standards of “dual” patriotism of elites, the call to society to resist “aggression and Russophobia” – from the West and continue the policy of ” life in the West “, attitudes towards Russia as a space of power and money, and the creation of a future of its own beyond its borders.

In the security aspect of the country under study, it is important to emphasize that the scenario of “color revolutions” is unlikely, but the acceleration of disintegration, the accumulation of critical points in different spheres of life creates a situation of unpredictability. Temporary artificial paralysis of social and ethnopolitical conflicts requires constant support in the form of toughening control over the mood of the population, monitoring radicalism and extremism. The critical majority has developed a position which, if we take the analogy with the Soviet period, is indifference and indifference regarding the disintegration of the political and territorial integrity of the country. The burden on the “Putin factor” is growing, as the current political parties lost influence and feedback to the population.

However, the image of the leader and guarantor of the social world ceases to function in the face of disillusionment in politics, increased division of elites and coordination of the sanctions policy by the West, the possibilities of propagandizing influence on the population and “manual management” of political processes sharply narrows. Three scenarios are more likely for Russia. The scenario of “sluggish stagnation” is based on the disappearance of the strength of power in the 3-5 years, the weakening of the position of the president’s institution and the transition to transactions with regional and national elites.

And the last word from ourselves is like another gram of optimism in our revolutionary perspective: three years ago, our internationalist organization developed the concept of “socialist trans-regionalism” – as a stage of temporary deconstruction of the capitalist world: work on the “left-wing political turn” is already being effectively carried out – regionalists, separatists and supporters of a temporary measure of global decentralization.

Dare, comrades! Time – to learn a friend – from a friend, competently consolidating at the level of the grassroots, horizontal strategic Resistance.