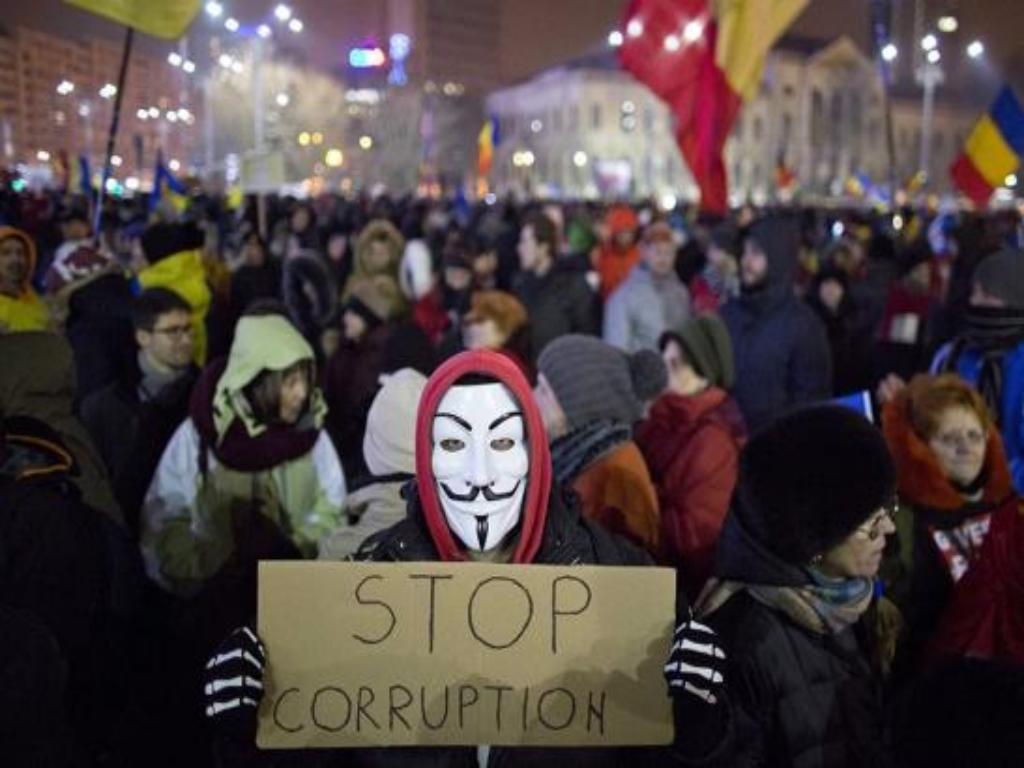 In Romania, more than 60,000 people took to the streets demanding the resignation of a corrupt government. Demonstrations resulted in clashes with the police, more than 400 people were injured. 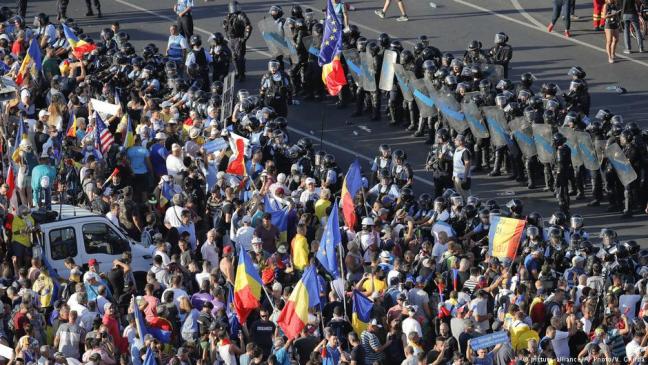 In the Romanian capital on Friday, August 10, mass protests against the policy of Romanian Prime Minister Viorica Dančile took place. A few tens of thousands of people took part in the demonstration. Gathered at the government building on Victory Square shouted “Thieves!” and “Resignation!”. Smaller actions took place in the cities of Sibiu and Timisoara.

The gendarmerie used water cannons and tear gas. More than 400 people applied for urgent medical help, representatives of emergency services said.
The protest is organized by the so-called “Romanian diaspora” – a community of emigrants working in Europe as a cheap slave. force. The general meaning of their indignation: “We were forced to go to Europe because of corruption, low wages and lack of opportunities in the homeland.”

That is, the Romanians with enthusiasm overthrew the “Soviet dictatorship” to get into enlightened democratic Europe, and now, after a lapse of 30 years, they began to notice a dirty trick. Their own country, even though it joined the European Union, is constantly dying and drowning in corruption. And the “lucky ones” who left to work for the hosts in Europe, for some reason did not succeed, and all 30 years perform the same role as Uzbeks with Tajiks in Russia.

And all this continues, despite the periodic resignations of the left and right governments, none of which for some mystical reasons can not provide the Romanians with a decent standard of living.

It would seem that in 30 years it was possible to draw at least some conclusions, but judging by yesterday’s protests, most dissatisfied Romanians continue fumbling with frenzy in the back door of the old lady of Europe, in the hope this time still get to the right room. 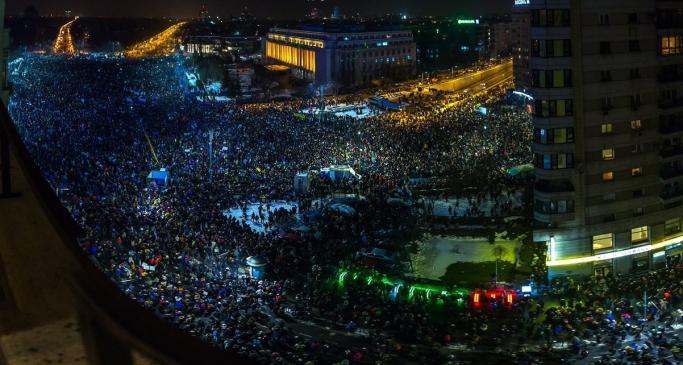 Like naïve mice, they try to hack a mousetrap, not realizing that it was not set here so that the rodents steal cheese. As a result, instead of demanding a break in relations with the European Union to stop the outflow of labor and capital, we again and again hear slogans about the resignation of specific ministers who “could not do everything like in Europe !!!” Moreover, some especially gifted individuals came yesterday to the square with posters like “Communism will not work!” … Sociophrenia, from which the society of Eastern Europe, tormented by capitalized consciousness.

Vice-secretary of the Socialist Party of Romania