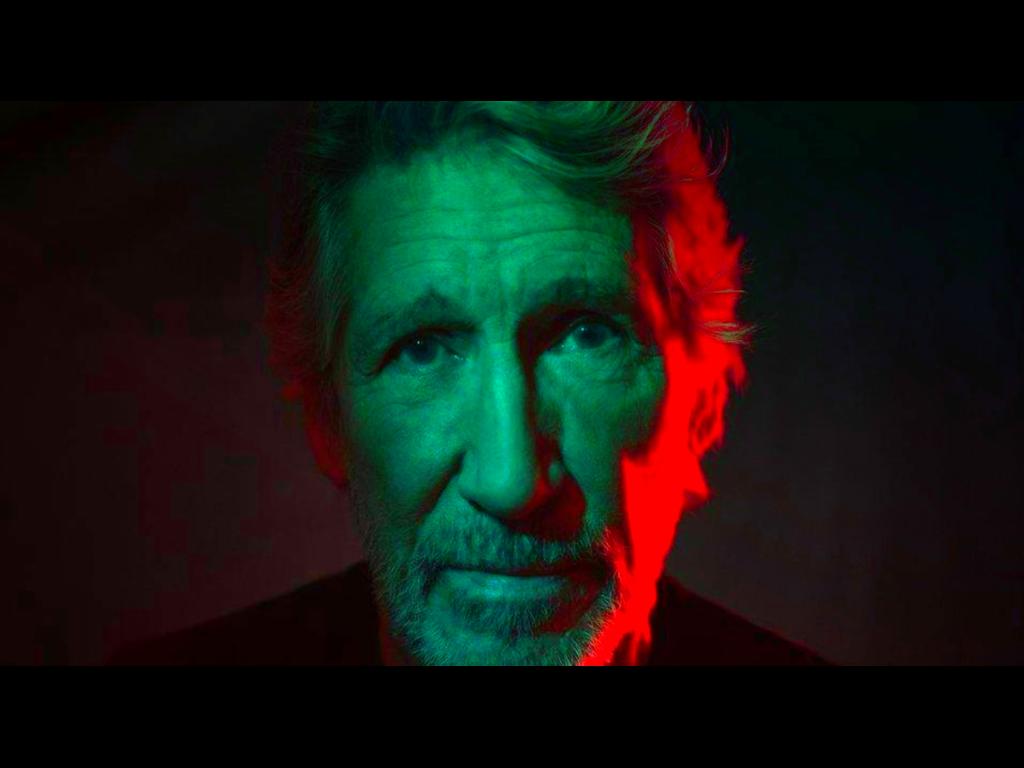 ROGER WATERS: “THE FIGHT FOR ASSANGE IS A FIGHT FOR FREEDOM”

Roger Waters – legendary rock musician and poet, founder of the British rock band Pink Floyd, international social activist and pacifist – delivered a fiery speech at the Belmarsh Tribunal on October 4, 2020 to the imperialist governments of Great Britain and the United States, thereby by making a humanistic message to the entire modern capitalist world. In his opening speech, Roger Waters demanded freedom for Julian Assange and all those who struggle for a better world in India, Lebanon, Bolivia and beyond.

“We are today part of a global movement, a global movement that might be the beginning of the global enlightenment that this fragile planet so desperately needs if it is to survive.
I should by rights be terrified
Called upon as I am
To stand here before this select company
Of my brothers and sisters,
My comrades in arms,
To speak on this platform dedicated as it is, to
The memory of one of our all-time heroes, the great mathematician and philosopher Bertram Russell and
In support of another of our heroes our brother and comrade the great journalist and publisher Julian Assange.
I should be dry mouthed and tongue tied
I should be terrified
But I am not.
I have never been to an Alcoholics Anonymous meeting
But I’ve seen them on TV
Someone stands up and says
“My name is X and I’m an alcoholic”
In that moment they are freed from their terror.
Well my name is Roger Waters and I care about people.
There, I said it, and in this moment I am free of shame and fear.
In this moment I am no longer alone, I am part of a global brotherhood that cares about people.
A global brotherhood that reaches from the Ganges to the Jordan from the Jordan to the sea, from the Amazon to We’tsuet’en, from all of you, to me.
In this moment I am free of shame and fear but not of anger.

I have been following the extradition proceedings in the court in London with equal measures of disbelief and disgust. Some lyrics I wrote forty years ago for a theatrical piece called ‘The Wall’ come to mind, if I may. “The evidence before the court is incontrovertible there’s no need for the jury to retire, the prisoner who now stands before you was caught red-handed showing feelings, showing feelings of an almost human nature, this will not do.” Those lyrics fit the kangaroo court in London and would sound perfect coming out of the mouth of Judge Barraister.

It has become abundantly clear that Judge Barraister doesn’t give a fig for human feelings of for the law. The prisoner in the dock, Julian Assange in contrast cares deeply for the feelings of his fellow human beings and for human rights law. That is why he is in the dock on trumped up charges of espionage. Excuse the pun.

Earlier this year, in February before the Covid lockdown I was in London to join a march from the Australian Embassy to Parliament Square, to support Julian, there I delivered a few words, I would like to share a few of them with you now.

We are here today for Julian Assange.

But I have four names on this piece of paper.

The First and last of course is Julian Assange,

A Journalist, a courageous shiner of light into the dark places from which the powers that be would dearly like to have us turn away.

Julian Assange. A name to be carved with pride into any monument to human progress.

Julian is why we are here today, but this is no parochial protest. We are today part of a global movement, a global movement that might be the beginning of the global enlightenment that this fragile planet so desperately needs if it is to survive.

Ok. Second Name. Sent to me by my friend VJ Prashad.

Second name is Aamir Aziz, Aamir is a young poet and activist in Delhi involved in the fight against Modi and his rascist Citizenship law.
Everything Will Be Remembered
Kill us, we will become ghosts and write
of your killings, with all the evidence.
You write jokes in court;
We will write ‘justice’ on the walls.
We will speak so loudly that even the deaf will hear.
We will write so clearly that even the blind will read.
You write ‘injustice’ on the earth;
We will write ‘revolution’ in the sky.
Everything will be remembered;
Everything recorded

This out pouring of the human spirit from India is taking place in a time of revolt, when the fetters of propriety are set aside.

Across the Atlantic in Argentina thousands of women are taking to the streets to demand the legalization of abortion from President Fernández.

It’s not just Argentina…
This last year we have seen major protests erupt across the whole world against neoliberal, anti-people regimes. In Chile, Lebanon, Colombia, Ecuador, Haiti, France and now, of course also our brothers and sisters in Bolivia fighting the new US imposed military dictatorship there.

My point is the fight for freedom for Julian Assange is a fight for freedom for all our brothers and sisters everywhere irrespective of their color, religion or nationality, our love recognizes no Walls or bounderies, when we see individual violations of human rights our hearts break, it is called empathy it is our most precious gift.

My father and my mother handed down this gift to me. My father died in 1944 in Italy fighting the Nazis, a few years ago I wrote a poem about my father and that gift, it is called:

One River.
When the wind scythes through the crop
And good men fall
And children
Soft in mother’s arms
Cringe unbelieving
From the desperado’s casual blade
My Father, distant now
But live and warm and strong
In uniform tobacco haze
Speaks out.
My son, he says.
Stay not the passion of your loss
But rather keen and hone its edge
That,
You may never turn away
Numb, brute, from bets too difficult to hedge.
What price the child?
Which?
Yours or mine?
This one at home?
The baby bird, in-whistling bowls of pasta worms.
Or
That one on TV
Dead and grainy in some Balkan ditch?
To fail to feel that other father’s loss
Denies connections forged in filial blood
And handed banner bright from man to boy
In pride of place, loin strong,
Bereft of pettiness and rancour.
So
Cup your tears, my father says
Cup that salt badge of strife
It flows from but one river
It was on that my son
I bet my life.

My mother cared about people too. As a young supply school teacher in the North of England before the war, she saw the children of mill workers walking barefoot to school through snow in the depths winter. In that moment my mother’s light went on, and it stayed on, burning bright for the rest of her life. One day, when I was thirteen or fourteen she said to me, “As you go through life Roger you will encounter difficult times and difficult questions that you will need to ponder, it won’t always be easy, so here is my advice to you for those times. Seek the truth, look at the question from all sides, by all means listen to other opinions, try to remain objective. When you’ve come to the end of your deliberations, the hard work is over, now comes the easy bit.

Do the right thing.

This brings me to my closing remarks.

I am an Englishman, and the proceedings to extradite Julian Assange are in England so I can’t close without addressing a word to the English Prime Minister Boris Johnson.

So here goes, “Boris, the word I want to address to you is PITIFUL.

We used to at least pretend that we the British were interested in fairplay, in the law, in justice, in Magna Carta in Habeus Corpus. Of course we never really were, but we used to pretend. So there was a time when, right or wrong, the spirit of The British was encapsulated in the image of a formidably defiant canine the British Bulldog.

Sadly, as exemplified by you Boris, the current Prime Minister of England, the days of the British bulldog are long gone, the top dog in the English kennel these days is a relatively new breed, the American Poodle. It is sadly not very bright, and equally sadly very biddable, and saddest of all, very loyal to it’s masters in Washington.

For once in your life Boris, please heed my old Mum,
Do the right thing. Free Julian Assange.