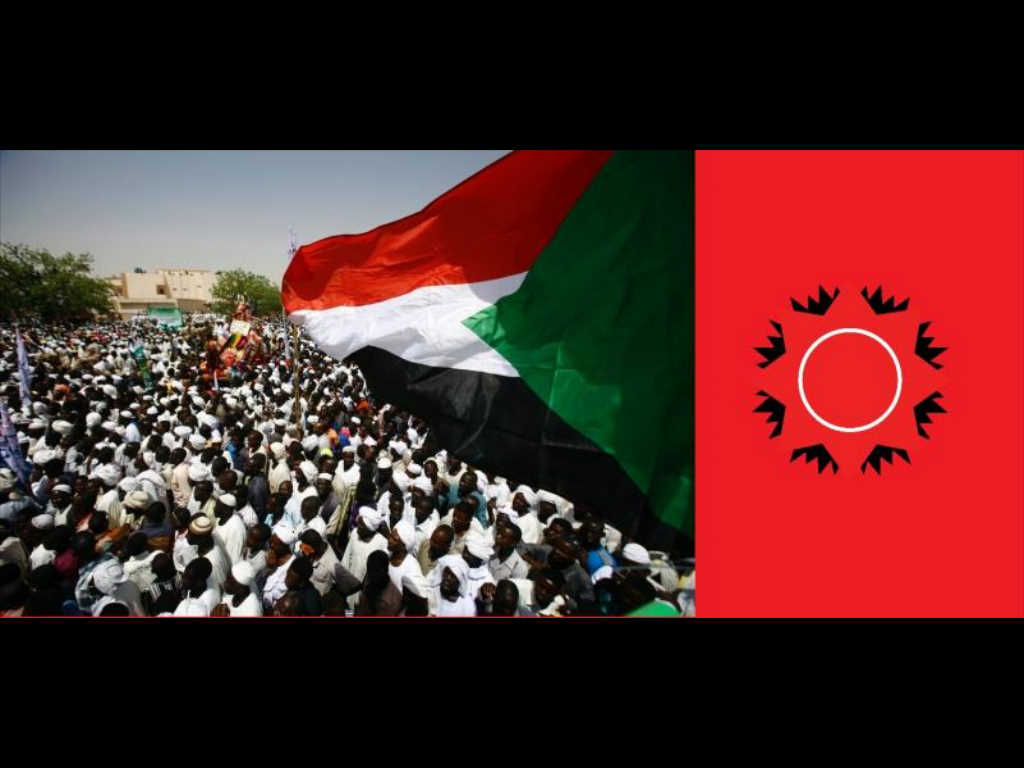 Since the spring of 2019, the rather unexpected and phased Sudanese Revolution has already won major victories in its path. But the Sudan’s People’s Resistance still needs to resist the repressions of military and law enforcement agencies and fight the bourgeois class regime prevailing in the country. “Political power springs from the barrel of arms,” says one of the most famous quotes from the leader of the Chinese revolution, Mao Zedong. This statement conveys the elementary Marxist truth that political power is never complete without victory and control over the armed forces of the ruling class, and echoes the revolutionary experience of China, whose people won a protracted war by force of arms. 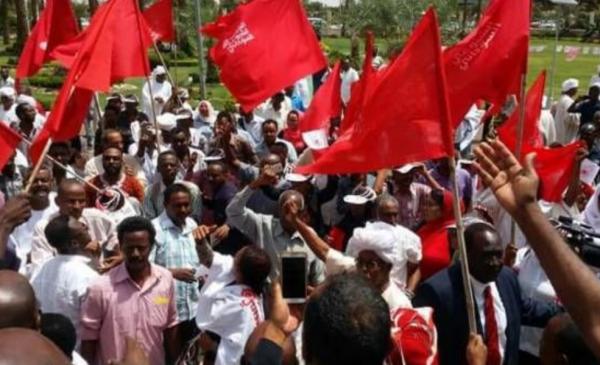 The main task of the Sudanese revolution is to ultimately achieve control of the armed forces, directing the forces of the as yet unarmed popular movement. After the repressions of 1971 and until the beginning of the XXI century, the Communist Party of Sudan, the party occupied an insignificant place on the political scene of the country. In 2006, Comrade Mohammed Ibrahim Nugud stood at the head of the Communist Party, who today declares the goals of the People’s Resistance already openly, enlisting the support of thousands of people. In Sudan, the party continues to enjoy the broad support of “workers, peasants, students, women, national minorities, in the Nubian Mountains, in the South, and in Darfur,” comrade Nugud said. Revitalization in the political life of Sudan contributed to the revitalization of the party. The deputy secretary and the main “face” of the party is a well-known left-activist and human rights activist Suleiman Hamid al-Haj in Sudan.

An article shedding light on the circumstances of the Constitutional Agreement between the Sudan’s People’s Movement and the armed forces of the country, signed on July 30, 2019, was first published in a greatly reduced form in the Arab daily “Al-Quds al-Arabi” daily on August 17, and then this already complete, uncensored information was kindly provided by Sudanese Communist Party activists to our website Resistentiam.com.

On July 5, 2019, the jubilant Sudanese masses celebrated the victory they achieved under the leadership of the People’s Resistance Forces in the struggle for the adoption of the Declaration on Freedom and Change (FDFC), when the Transitional Military Council (TMC) was forced to retreat after the huge demonstrations organized at 30 June. The military had to abandon attempts to suppress the mass movement, to allow its free development, including the restoration of the Internet, the main means of communication of the movement, and to return to the path of negotiations and compromise after they could not impose their will on them by force of arms. At this point, the Sudanese revolution entered the third phase after the first victory, crowned by the fall of the regime of Omar al-Bashir on April 11, and the second – culminating in the retreat of the TMS on July 5.

The DFSR – the Declaration on Freedom and Change, with the help of the main component of the popular forces that advocate it – the Sudanese Association of Trade Unions (SPA) – has proved the theoretical maturity of the leading political activists, who are fully aware that each stage of the class struggle is more difficult and dangerous than the previous one, and it must be passed, supporting mass mobilization and consolidating taking into account both current and future confrontations.
However, the victories achieved so far were only partial: in essence, they are a series of compromises between the old regime represented by TMC and the Revolution led by the FDFC.

A compromise opening the third stage was formulated in a Political Agreement between the two forces on July 17. It reflects the duality of local power at this transitional stage, on the one hand, by the military leadership, which insists on keeping the ministries of defense and internal affairs (that is, all military and security forces) under its control, as the Supreme Council of the Armed Forces in Egypt did after getting rid of former president Hosni Mubarak on February 11, 2011, and on the other hand, a revolutionary leadership that mobilizes the masses to fight the armed forces and seeks to turn the mass movement into a war of positions that would let him gradually control the country.

The goal of FDLR is to conquer the majority of the armed forces in support of the civilian and peacekeeping goals of the movement in order to isolate their most reactionary wing. The main representative of the latter is the commander of the paramilitary quick support forces and the leader of the punitive anti-people reactionary forces (RSF) Muhammad Hamdan Dagalo (known as Hemedti), supported by the regional reactionary axis, consisting of the kingdom of Saudi Arabia, the United Arab Emirates and the Egyptian regime Abdel Fattah el-El-Satti el.

It is in this context that the Communist Party of Sudan leads the ranks of critics of the July 17 political agreement and subsequent concessions to the FFK, promising to continue the fight until the revolution’s goals set forth in the Declaration are fully achieved. for freedom and change, adopted on January 1 of this year. Those who consider this position to share the revolutionary movement and believe that it weakens it are mistaken.

Other key forces of the movement, especially within the framework of the MTP, share the indignation of the Communists and their progressive leaders – Comrades Nugud and Suleiman Hamid; by the insidious conditions that the military insist on accepting the price for agreeing to a separation of powers. It is in the interest of the Sudanese Revolution, in the interest of part of the movement continuing to exert revolutionary pressure without being bound by agreement to fuel the radicalization of the current process and balance the reactionary pressure exerted by Islamic fundamentalist forces, the pressure that TMC constantly calls for to strengthen its position. 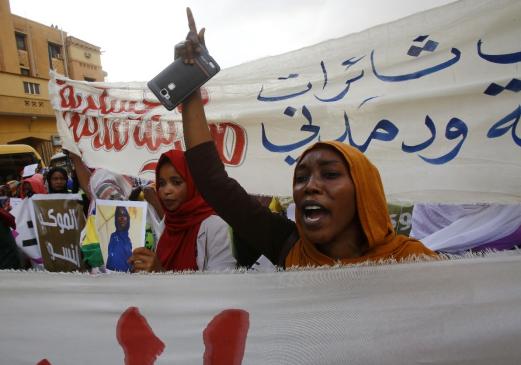 Nevertheless, even this compromise with all its shortcomings is still endangered by the military command, which is intensively trying to circumvent the demands of the movement and distort them in practice, as was the case recently with the alleged investigation of the bloody massacre committed by RSF. The most reactionary wing of the armed forces continues to try, in addition, to undermine the compromise and push the situation to a military coup, as evidenced by the massacre of demonstrators in El Obeid on July 29, 2019.

“Political power springs from the barrel of arms,” says one of the most famous quotes from the leader of the Chinese revolution, Mao Zedong. This statement echoes the revolutionary experience that was won by force of arms as a result of a protracted popular war. Nevertheless, he conveys the elementary truth that political power is never complete without control of the armed forces. The main task of the Sudanese Revolution is to ultimately gain control of the armed forces by directing the forces of the unarmed popular movement towards this.

If the Sudanese Revolution succeeds in peacefully moving to the fourth phase, when the duality of political power is embodied in government institutions dominated by the popular movement, the ability of the revolutionary leadership to fulfill the desire of the masses for peace and their socio-economic demands will be crucial in allowing it to gain control over the armed forces and democratize them. Apart from this, the Sudanese revolution will be stalled halfway and, thus, may ultimately dig up its own grave, as happened with previous experience in the history of Sudan and in the history of popular movements around the world.