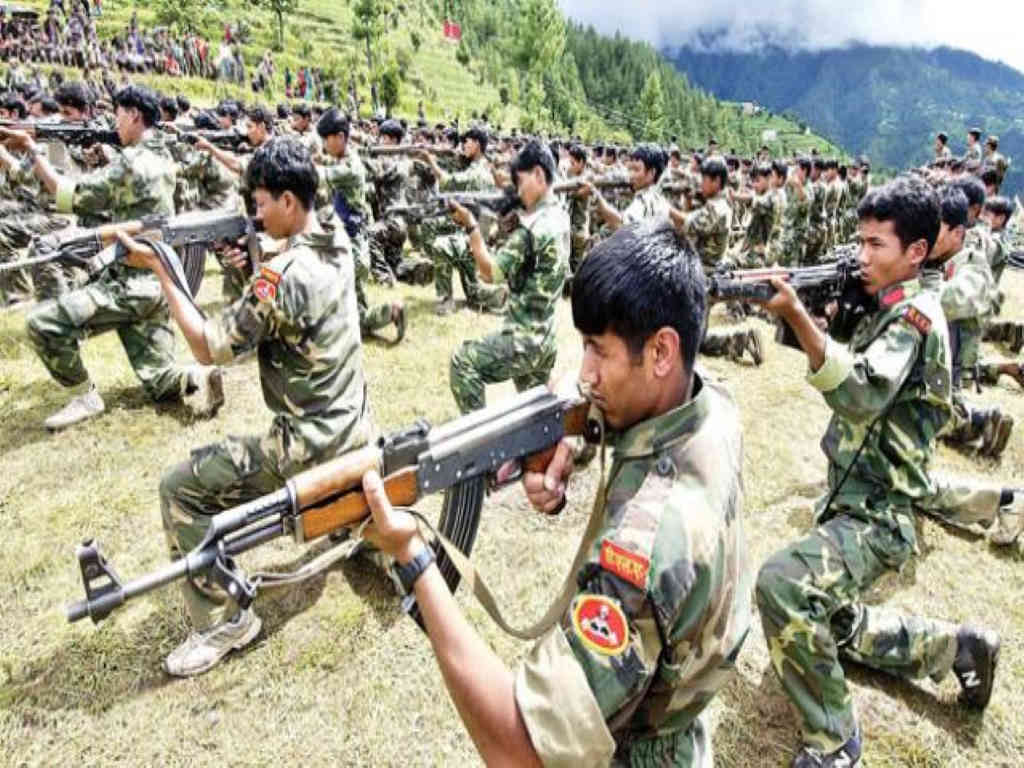 “PULL FISH OUT OF THE WATER”: THE PRACTICE OF GENOCIDE IN MODERN INDIA

From the colonial era to the uprising of the Naxalites in 1967, and up to the present day, various governments of India persecuted and persecuted all groups that oppose the oppression, exploitation, expansion of capitalism, especially the Adivasi community and the Dalits (untouchables). In 2009, the Government of India launched a military operation called “Green Hunt” in the states of Chhattisgarh, Orissa, Bihar, West Bengal, Anhdra Pradesh, Telingana and Maharashtra, with the goal of annihilating the Maoist guerrilla movement or the Naxalites. 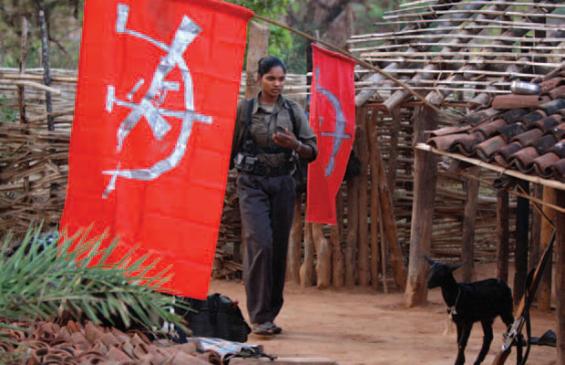 One of the practices of genocide used in this operation was the destruction and detention of leaders of public, trade union and student organizations, as well as political activists. The roots of this lay in the practice of the counter-guerrilla warfare of the “Heart and Minds” of British Marshal Gerald Templer, which Sir Robert Thompson subsequently combined with the experience acquired during the struggle against insurrections in Malaysia and Vietnam. Part of this strategy is:

“The government should prioritize not suppressing the guerrilla movement, but eliminating political subversive activities that give it cover. With the destruction of the political infrastructure, called “pulling fish out of the water,” the contact of the population and the underground organization is avoided (Gonzalez Galja, 2002).
“Pulling fish out of the water” is a very common practice for all cases of genocide. She also draws attention to Bauman (2016), when she claims that the first goal of the genocide is to decapitate the leadership and power centers in order to destroy internal connections and the ability to preserve identity, which leads to a loss of the ability to defend and destroy the autonomous and unified whole

“The internal structure of the group is destroyed, and it turns into a collection of individuals who can be grabbed one at a time to integrate them into a new administrative structure or to combine power into a subordinate, divided, oppressed category, under direct control of new order officials” (Bauman, 2016)
This persecution also uses the “Partisan Assassin Hunter” technique. One of the main actions of this methodology, as professor of military strategy Joe Seletski (2010) notes, is “hunting” for specific people, “especially valuable goals” to decapitate the rebel organization, as well as the leaders of those organizations that can provide it with political or logistical support..

In the same way, methods of action against the organization are created, including the identification, implementation and neutralization of political organizations of insurgents, the use of sabotage, detentions or neutralization of the political wing of “enemies” combined with a campaign against their ideology. Also created are “pseudo-organizations” that create the guerrilla visibility to gain access to areas where “enemies” are active, and carry out their tasks. In 2012, the non-governmental organization “Human Rights Watch” condemned the harassment and repression of the population and human rights defenders during Operation “Green Hunt”:
“Human rights activists and activists, especially those who opposed government forces, are afraid of getting a label for the” Maoists “, which will lead to their detention or even worse. Local activists admit that they are in contact with the Maoists – working in remote corners of Chhattisgarh, Orissa, Jharkhand and Andhra Pradesh makes this inevitable. The State Security Service, embittered by its inability to track the movement of Militants-Maoists escaping in the forests of neighboring states, often redirect their attacks on easy booty, in the form of rural residents of these areas who support the Maoists and activists who criticize police abuse and state policy.”