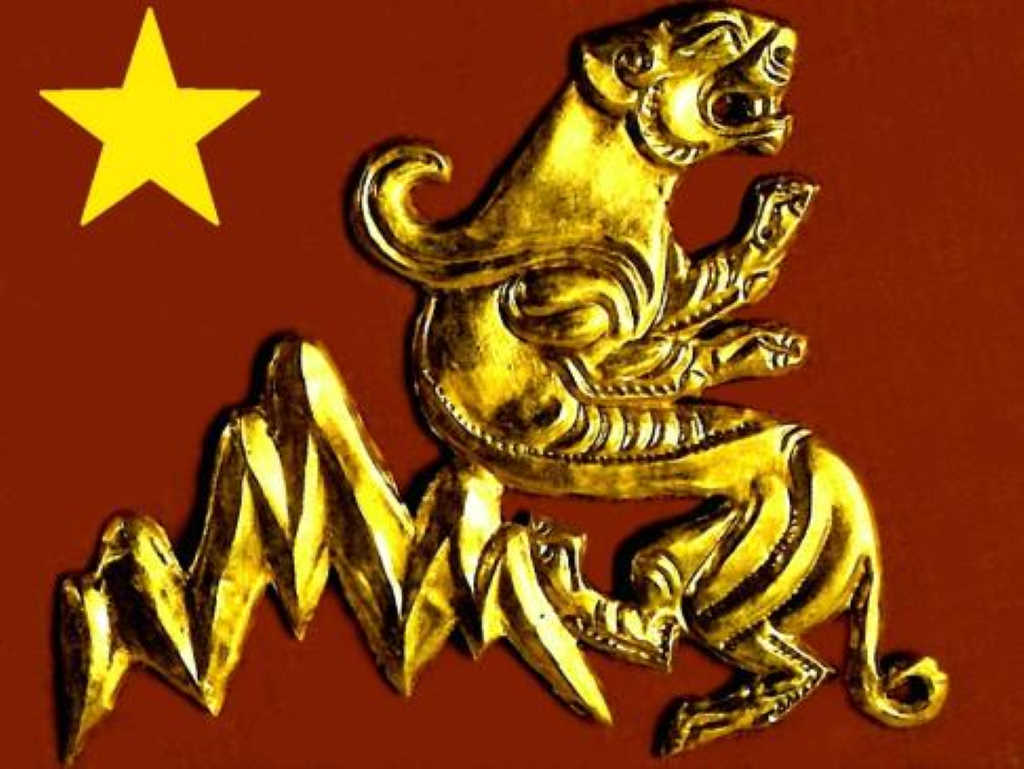 PROSPECTS FOR THE DEVELOPMENT OF SOCIALIST COMMUNITARIAN TRANS-REGIONALISM. PROLOGUE

A “lyrical digression” from my own fundamental paradigm, based on my worldview by scientific classical communism and symptomatic for its context – the long-standing optics of class revolutionary internationalist thinking.

As it always seemed to me, in this current section of recent history, into the whirlwind of processes of which we have broken irreversibly, there are a number, albeit not legislative, for resistant fermentation, but, nevertheless, key secondary sub-basic phenomenological aspects, among which I see it is expedient to single out such a relevant vector as the trans-regionalist ethnocultural embryo of the Outskirts, which is open today for integrative dialogue with the carriers and practitioners of the revolutionary Marxist social-communist driving us archi-motivation.

The trouble with the same communitarianism, in its never-institutionalized programmatic system of views on processes, where an insidious possessive incident has never found a scientifically sound mutual induction – neither with capitalist nor with anarchist ideologies.

The loneliness of regionalist communitarianism, its eternal gap is a very promising factor for the neatly proposed socialist development paradigm, which on our part can already be easily marked with the phase of a successful experimental start. All the inertia of Russia and Europe lies in the centuries-old centripetal force. Regions should wake up, realizing the power of their identity. I am talking about transnational regionalism, meaning by the word “region” Alania, Kuban, Breton, Catalonia, and Kurdistan … The revolution, the upsurge of all united by their origin from the same root, the outskirts of the European and Asian worlds – this is what is needed today to overcome total entropy. This numbness in the mass unconsciousness of their capabilities and forces before the ugly grotesque power of urban capitals, which have become high-tech octopuses, redirecting the creative energy of human masses to nowhere, needs to be shaken off, exploding, as has always happened from the periphery, outskirts, the spiritual purity of boundless spaces which still generates talented human units that differ from the matrix media characters of the capitals. The crisis of power, statehood, when even in the face of the danger of an external invasion, people cannot unite, was always resolved by the appearance on the forefront of the history of peripheral forces, “new blood”, which is necessary for updating the elite of any people. So it was in the semi-mythical first six centuries of our era, when the fragmented English kingdoms, left by the Roman patronage, were united by Arthur who came from the unknown. So it was in the “troubled times” in Russia, which turned out to be defenseless against the Polish gentry, who hastily hastened to take advantage of the lack of immunity that had befallen the Russian people, and then without the help of those who came from the periphery, the outskirts of the Cossack squads, the Russian militia would not have kept Moscow, and there would have been no then in the history of not only the Romanov dynasty, with the Petrine reforms, the “golden age of Catherine”, but also of the Russian state itself, the Soviet Union was historically and territorially its successor. Which, by the way, was from the point of view of political science a rare example in the world of a truly federal union state, which it became contrary to the distorted Marxist social-patriotic statist views of a unitary centralized state as the only correct state form. The federal form of existence helped to preserve each of the peoples and union republics within the Union their historical character, national characteristics, and not only to preserve the original culture of each people, but also to develop it by pushing from their bowels a whole galaxy of art and science figures who glorified the USSR throughout the world . The shortcomings of the full-fledged federalism, lost in that almost a century-long experience, fade along with its merits, much can be learned there, and the “sovereignty parade” that replaced it after the collapse of the Union did not put forward a single full-fledged state on the political world arena that the modern world would reckon with …

The deconstruction of the centripetal order existing everywhere will indicate its correct reconstruction, already with displaced centers of gravity. Only when we can, overcoming borders, discuss directly our big problems, can we see ahead something resembling a perspective, a way out of the civilizational impasse. Without a strong, organized Outskirts – the Caucasus, Siberia, the Urals, the Far East – the rise of Russia is impossible. The center has been trying for centuries to weaken the Outskirts, however, it is suicidal. It is appropriate to quote the Siberian poet Dmitry Revyakin – “… But, when our bonfires die, you will become shivering …”