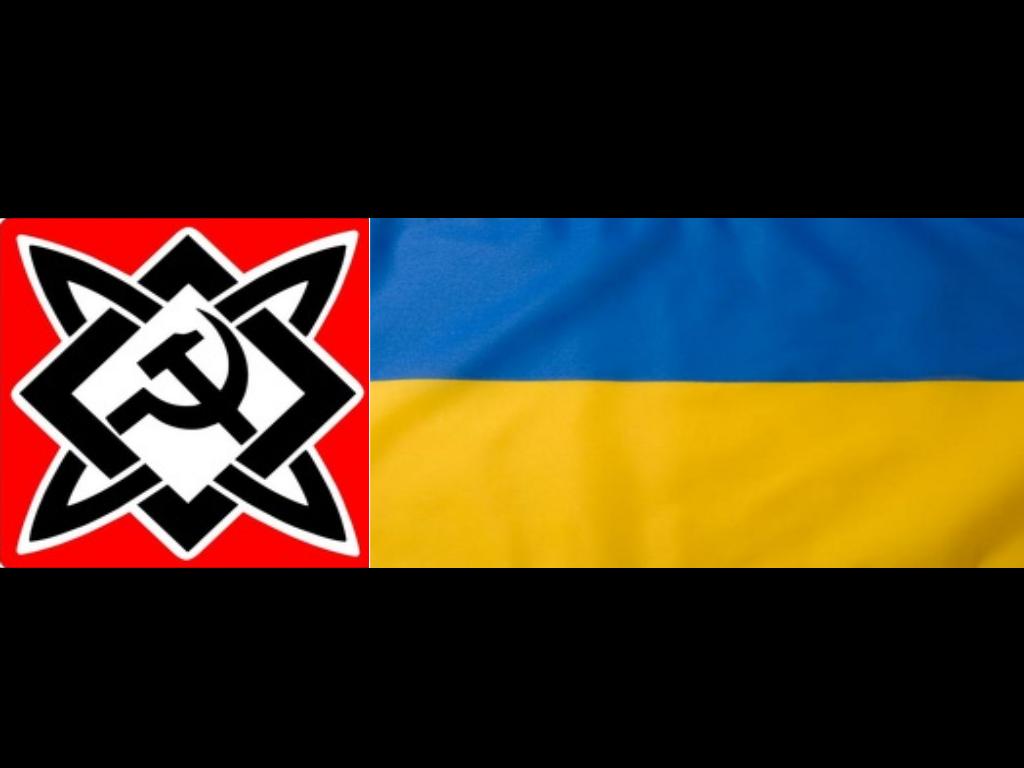 Occupation: PhD in philosophy, Assistant Professor of Chair of Philosophy and sociology. 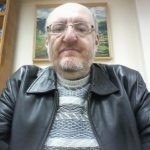 Leading expert of Laboratory of World-Systems Analysis, Foundation «Center of the marxist research». The Laboratory is working on Internet project «For the Truth! Long live the World People’s Socialist Revolution!» in collaboration with initiative group «Political commission of revolutionary communists-socialists (internationalists) on creation of Worldwide United Party-State of Working People».
Also participates in anarchistic anti-capitalistic project «Intertraditionale» and future communar project (School of Efremov-Ilyenkov-Strugatskis-Akhmanov-Kozlovich) «Sarmatia Supernova – Ariston». Develops the concept of transition state from capitalism to communism (after the victory of socialistic revolution) not via state capitalism (like in USSR, PRC, etc.) but via realization of economic personalism and people power (school of Petrukhin-Chizhikov-Milyaev-Gandilian) and working people solidarism (neofalangism, personal consulting) .
Editor of Internet portal «Prometheus’ Fire».

Greetings to the new site Resistentiam.com from all the adherents and comrades in arms! Anti-capitalistic Front on all the levels and in all the strata of the Earth population is a mandatory condition of finite and total victory of Worldwide Revolution for Social Liberation of Working People! We hope the new resource be its important landmark!

The events in Ukraine, Syria, Caucasus and Latin America have clearly demonstrated that the future of the humanity is threatened by final slip down to «new barbarism», rage of anti-humanistic forces, neglection of the personality of working and thinking human, diminishing him to unconscient function of dominating capitalistic relations, without radical social and political changes.
I don’t think that «nationalistic ambitions», a common subject of rebuke from the lefts to notable anti-capitalistic forces, distract the working people from class struggle. It’s just the opposite! The great experience of national communistic movements of Ukraine, Israel, Vietnam and Venezuela has proven that social liberation of all the working people would be distorted, inferior, and it would become a «fruitful soil» for anti-communistic tendencies without the solution of one of the most important questions of social essence of the human, i.e. national (cultural, linguistic, political) question. Ignoring this by the representatives of the lefts from so-called «historical (imperious) nations» leads to establishing of social-imperialism, which easily turns into a tool of capitalistic reaction, which we can clearly see on the example of modern Russia.
Past politics of USSR, Yugoslavia, China, Ethiopia and other countries in national and religious aspects was absolutely inconsistent and failing. The practice as the criterion of the truth show that «cavalry assault» is  unacceptable in attempts to break or rebuild cultural and national institutions which had survived for thousands of years of human history, and it leads to absolutely opposite results.

2. Do you consider «domestic», isolationist policies of left opposition organizations in Europe, Asia and America as effective? Or the exit lies in creation of living, actually functioning independent anti-capitalistic International (International Alliance)?

Commonly, «isolationism» is brought by the fear of responsibility for one’s actions. It is the intention to look again and again before the leap, rather than acting as «the higher chiefs» («Center») decide for you. The local left organizations think that they know local conditions and their peculiarities better, that faraway «bosses» from international center don’t see, don’t conjecture and don’t forecast the real results in specific country and specific situation. Yes, they have the reasons to think so, for example, provocations of inadequate communist rebellions (in Bulgaria, China, Indonesia, Iraq, with dramatic defeats and bloody massacres) by international Center, which itself had no concordance inside. The Center also inadequately estimated political situation (prohibition of alliance with social democracy against running for power Hitler’s national socialism for Communist Party of Germany). Thus, when creating the united anti-capitalistic International (its necessity cannot cause any doubts!), left movements isolated earlier from one another must be sure that the dictate of the Center in tactics and strategy is part of the past and new practices of communication and interaction will come soon.

3. Do you think the creation of such International (International Revolutionary Alliance) is possible today? What ways do you see for achieving real international consolidation of left-wing political formations? What are the main obstacles for this process, and what can facilitate it?

I think that there should be consolidation of all the healthy anti-capitalistic forces of the society, not only the left ones. Of course, the latter ones can (and must) become the vanguard of such consolidation, form the Combat International but without left-sectarian prejudice against everything «not so left». I do not urge you to be utterly tolerant and «omnivorous», but respect to all the people having somehow different position for the sake of defeating our common enemy is the necessary condition for our common victory. Practice must be the criterion here. If one or another anti-capitalistic movement makes an effective strike on the capitalistic Beast, then it does not much matter if it does follow «the only true concept» or traditional values and quasi-scientific views.