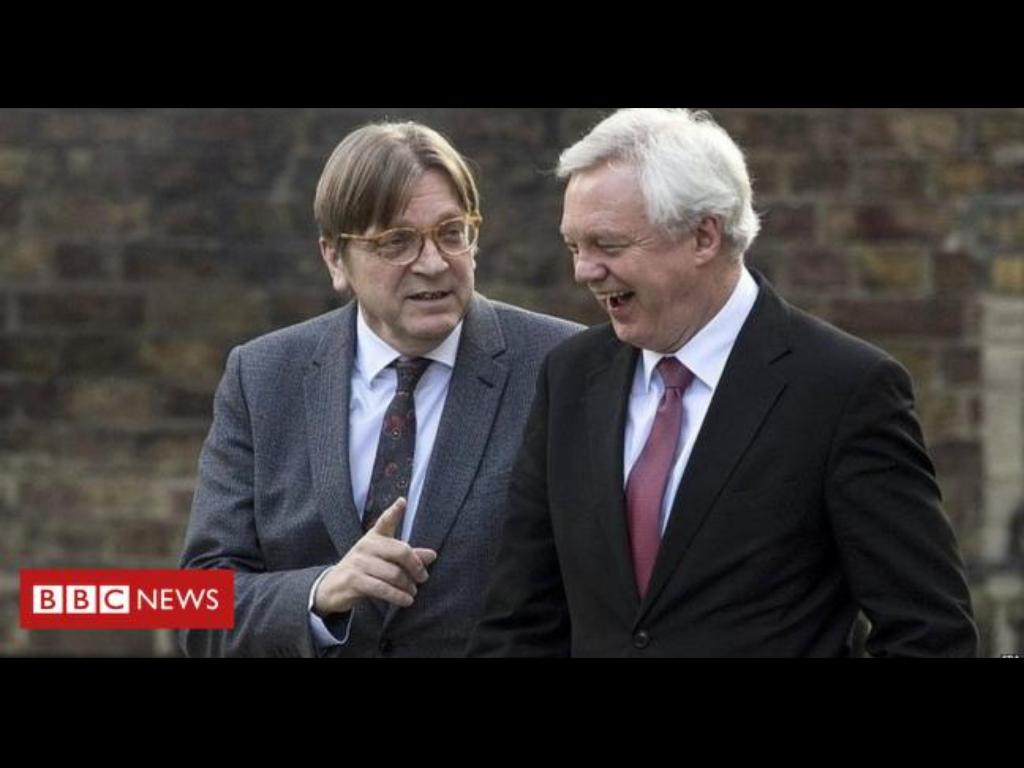 The monster for Eastern Europe from the new Frankenstein, as in the classic novel, failed; a decision was made on his quiet but sure elimination …

If we talk about the main vectors of changes in political trends in Europe and the United States, then, firstly, there is reason to believe that a tendency toward neoliberal revenge is emerging in Europe, with the aim of which there is a consistent discredit of the right-populist parties. The conclusion about the beginning of the dismantling of right-wing populism is evidenced by the activation of the media, which, as always, “on the wave”, act simultaneously in the European information space (Euronews, The Times, Le Mond,), and USA. There, this tendency is manifested in the activity of “anti-trumpism”, the mouthpieces of which are CNN, Washington Post, and The New York Times. It is logical that, consolidating through “the fight against fake news” emanating from right-populist sites be it news about migration problems within a state, a trade war with the United States, or Russian “aggression” – certain positional blocks are created international media and liberal politicians. It is no secret that the above-mentioned popular neoliberal media are directly related to the ruling elites of the European Parliament. It seems that the media receive direct instructions on the nature of the presentation and style of presentation of information through specific officials working in the structures of the Brussels government. And “in handwriting”, we can safely say that this is M. Weber, G. Verhofstad, well, and if you look further than Brussels, then this is C. Schumer (US State Department).

The existence of a biased presentation of information can also be found indirect evidence: for example, the widespread practice of holding informal meetings of American Democrats and European neo-liberals on the fate of the neoliberal project in Europe. Naturally, the American Democrats are most interested in this, and, I think, there is no need to say that these meetings and seminars are financed by Trans-National Corporations (among which the Rothschild financial group is one of the largest and most active).

Secondly, recently there has been a clear tendency to unite the efforts of the executive and legislative structures of the EU, which portends J.K. Junker for his too soft and passive position in countering populism. Possible successors may be the already noted M. Weber and G. Verhofstad. Although, quite possibly, “out of nonexistence” a new candidacy will arise from Eastern Europe – Bulgaria, Poland or Romania.

As for the campaign, launched before our eyes, on corruption allegations by V. Orban (its peak will most likely be reached and will acquire a long-term tendency before the announcement of new parliamentary elections within the next six months), it is clear that in this case it will be used Romanian experience of “anti-corruption campaigns”. To this end, most likely, a phased “delivery” of “civic activists” from Romania, Austria, Germany and the Czech Republic has already been planned – to reinforce and expand the anti-Orban forces already existing in Hungary, consisting of 100-150 thousand activists . Parallel actions will be held at the same time, for example, in Poland, in order to force the ruling party “Law and Justice” to backtrack from the intended legal reform, but, most importantly, to end the policy of solidarity with the regime of V. Orban. In a similar vein, we will probably observe in Italy efforts to neutralize politicians who came to power, where the scenario of the “Russian footprint” of M. Salvini and the League of the North led by him will be used as a possible argument.

Goal? Cause a political crisis and the collapse of the ruling coalition, followed by early parliamentary elections. At the same time, pressure will intensify in the political and information space – within the framework of S. Kurtz’s “repentance” and rejection of the alliance of right-populist forces, including Germany.

From this we can safely conclude that the intensity in the implementation of neoliberal revenge coincides with the October elections in the United States. American Democrats dream of “burying” Trump, making him a “lame duck.” In a series of meetings, consultations and joint actions with European neoliberals, they carry out a twofold task: on the one hand, to deprive the European right-populists of the symbolic and political support of D. Trump (given the certain weight of the authority of the current American president among the leadership of Poland and Hungary), and secondly, to inflict a “European blow” on the political image of D. Trump himself – by publishing in the leading European media a really “dug-in” or fake compromising evidence (the head of this list is “Mond”, “Fr. nkfurter Allgemeine “,” The Guardian “), exposing the corruption of his office, the notorious racism and xenophobia, harrasmente Trump and his entourage. Perhaps the French experience of E. Macron’s take-off will be used – if the case goes according to this scenario, then the New York Times and the Canary Anshenay will most likely implement a joint informational project in September-October 2018 volley “- the continuous throwing of articles and publications confirming Trump’s allegations of corruption, dirty sexual adventures and, which is especially curious, Trump’s accusations of conducting a joint illegal business in Poland, Hungary, Italy, and connections with the mafia structures and “laundering” dirty money through state-owned banking institutions (for which, at the very least, D. Trump’s cabinet will be used for “closing their eyes” to drug trafficking, the end point of which is from the USA and Afghanistan and Latin America).