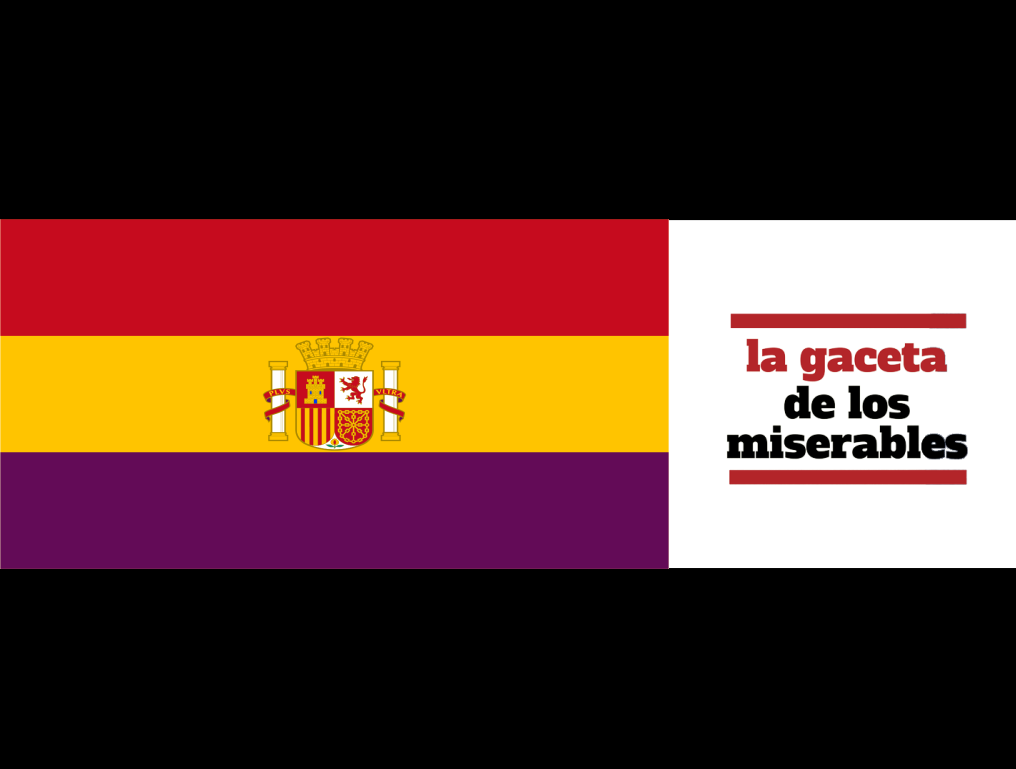 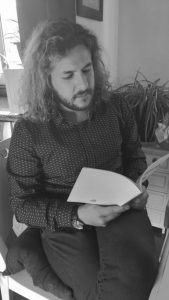 I welcome the new Resistentiam.com information portal because I think that the working class needs its own means of communication from self-management and class approach. Between so much spectacle, informative toxicity and neoliberal linguistic smoke, the and the communists need spaces of encounter and fight, formation and conscience and internationalist unit. Analyze the barriers to destroy them, focus on the power to take it and recognize our capabilities to put them at the service of our needs. Of all this and more we are capable and with means like Resistentiam we will achieve it.

1. Comrade Guillamó, do you think that in the current situation in Spain and southern Europe, in general, – today they require major social and political changes?
Of course. From its geographical position of semiperiphery in the international production chain, which condemns them to structural poverty, to their function as gears of international organizations such as the European Union or NATO. But we are talking about a complex and difficult task to tackle due to the existing economic and national frameworks.
Southern Europe has experienced, perhaps with greater hostility than the rest of European countries, the industrial-economic reconversion, the impoverishment of the population, the loss of state sovereignty, the multilevel corruption associated with a clientelist capitalism and the dismantling of the “State of Welfare “in favor of private interests. That is to say, the breeding ground smells from a distance but at the same time different phenomena have arisen that, with the help of the private network (mass media and lobbies, in general), have counted the balance, see the patriotic boom, the peripheral nationalisms , euroscepticism or immigration.
Currently, the changes in southern Europe go through the open battle between a left that claims to unify and an extreme right that has moved from anonymity to television aupada by large private interests.

2. Do you consider effective the continuation of the policy of internal and isolationist opposition of organizations of the left-wing type in the countries of Europe, Asia and America? Or is it a way out, an alternative, even, to create an independent anti-capitalist International that really works?
“If tomorrow you cast the English army and hoist the green flag over Dublin Castle, unless you undertake the organization of a socialist republic, all your efforts will have been in vain.”, Citing James Connolly. The perception of nationalism and socialism is found in the collective imagination of many socialists and, above all, Europeans, who still maintain many obstacles to the internationalist class consciousness, from Eurocentrism through the Western aggrandizement to supremacism with respect to countries and ex-colonial continents.
Now, more than ever, I believe that we are in the need and the duty to re-embark on internationalism. First of all, because we have the means to do so with tools as massive as digital ones. And secondly, because the physical separation also becomes ideological and that is expressed in the different revolutionary movements that occur in Latin America or Africa and that are appeased by the imperialist armies and made up with the flag of peace by the media. Even so, I think we should not forget that the worker has built thousands of homelands and it is easier to work in the conquest of them, than in the destruction of all of them.

3 … If so, is it possible, from your point of view, to create today an International so independent of a new type? In what ways do you see a real international consolidation of left-wing political formations? And what is concrete, first of all, hinders this process, and what can help?
The possibility of a Communist International goes through the idea of ​​integration and diversity. Currently, there are many international organizations whose success or failure go through these concepts and their proper understanding. The idea of ​​integration under a series of characteristics, such as the very essence of the social class to which it belongs; and the idea of ​​diversity, as the recognition of the particularities that the international working class has. In those terms, I think it would be possible and I would predict good omens.
If workers suffer from something to this day it is marginalization, exclusion and expropriation of the fruit of their work, which needs explanation. Marginality and exclusion in terms of subjective irrelevance, for not having a voice of their own and for the depreciation of their discourse between institutional and electoral banality. And the expropriation of the fruit of their work for historical defeat and, therefore, ideological defeat. What offered capitalism the opportunity to silence and erase from “History” the great revolutionary struggles and conquests of rights, liberties and utopias in the nineteenth and twentieth centuries.
The struggle goes through the possible and necessary victories and the vindication of dignity, as necessary as bread for the working class. The dignity of looking at our own hands and understanding how capable they are without the chains of capital.

4. Comrade Mario, you: represent a very serious and important internationalist project, “La Gaceta de los Miserables”, with which we want to lead the anti-capitalist guerrilla: in the tandem of information! Tell us about this project and present it briefly to the readers of our intranet portal.
La Gaceta de los Miserables is a digital magazine that we manage from Spain but that works from self-management on the international network. A magazine whose authors are academics, academics and illustrious international collaborators who analyze reality in a suitable and attractive way for the working class. In short, it was born from the idea of ​​creating a meeting space between voices of ideological irreverence against the logic of the capitalist system and the need to occupy a space of intellectuality, communication and training for the working class.
In my opinion, we need our own, self-managed, quality communication and training for our class. The ideological battle that takes place in the intellectual and cultural sphere is arduous but essential, above all against the logic of the end of history, the victory of neoliberalism, the appearance of communicative neutrality and the society of spectacle.
In La Gaceta de los Miserables you will find voices that, from anywhere in the world, analyze reality in depth with a Marxist or vindictive approach to debate, training and anti-system awareness. Because “if you are not warned before the media, they will make you love the oppressor and hate the oppressed.