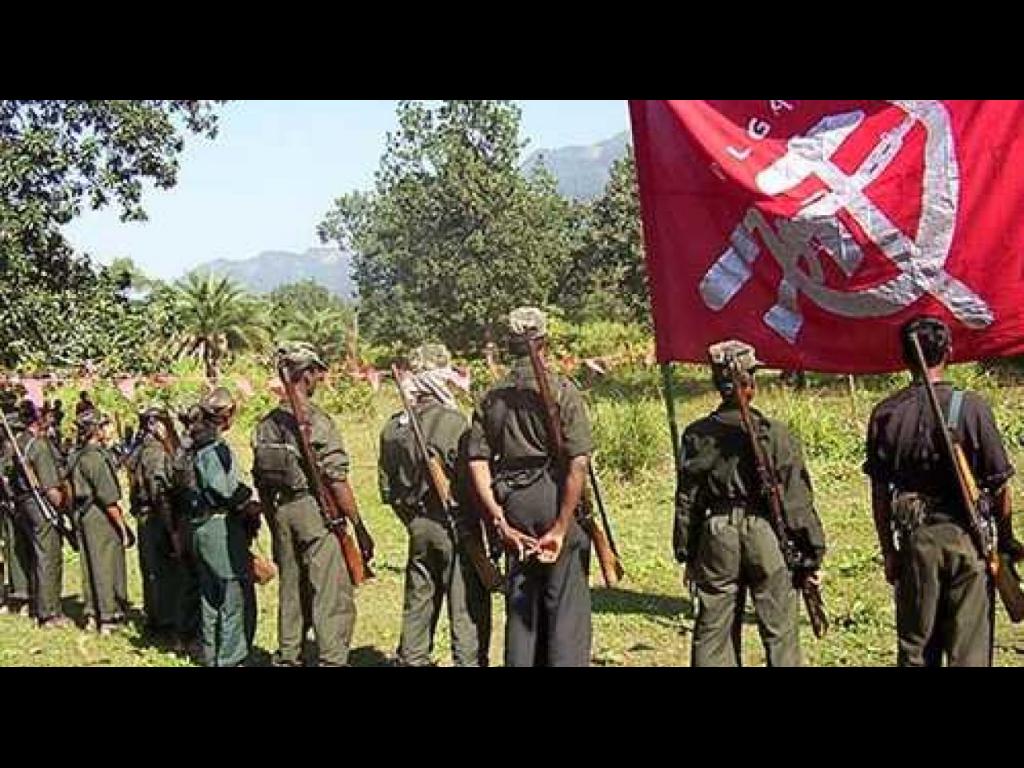 MAJOR POLITICAL AND MILITARY SUCCESS OF OUR NAXALITE COMRADES

India June 2020. Naxalites (partisans communists) held a mass rally in Bastar County, Chhattisgarh state. It lasted three days, June 18-20, at the border of the Sukma and Bijapur districts. In total, about ten thousand people gathered from the above two districts, as well as from Dantevada and Narayanpur.

The rally was guarded by about 300 fighters of the People’s Liberation Partisan Army (NOPA) and 500 members of the people’s militia.

Police say the rally was commanded by Comrade Sujatha, the widow of a member of the Politburo of the KPI (Maoist) Kishenji, who was killed in 2011 by police. They also complained that their agents were unable to get videos and photos, because it was forbidden to use mobile phones at the rally. The party is expected to publish a press release and other materials shortly.

Secretary General Basawaraj and other party leaders attended. As usual with the Naxalites, discussions of politics were accompanied by an extensive cultural program – dances, theater performances, etc. At the rally, weapons seized during the March attack, which was a major success of the NOPA, were also demonstrated.

In addition to a celebration for cadres and supporters of the party gathered, the rally was aimed at discussing important political issues – the election of a new party leader Dandakaranya (the main partisan region) instead of Comrade Ramanna, who died of a heart attack, and the results of the guerrilla tactical attack that began in April and will continue until July. 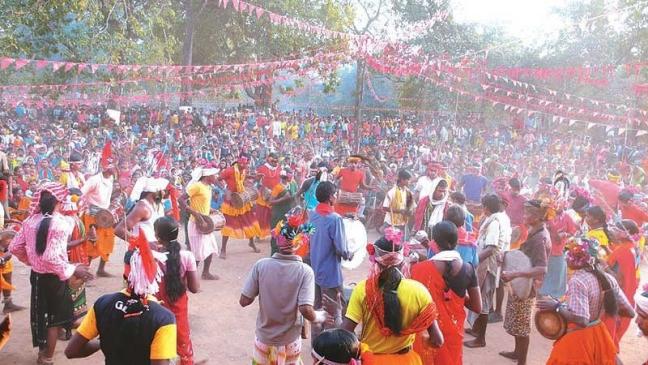 As the liaison comrade-naxalite Tirath Bakhsant reported to us yesterday morning: The organization of a mass rally in the jungle in the face of ongoing hostilities, the enemy’s use of aircraft, drones, etc., is undoubtedly a major military and political success of the Naxalites.