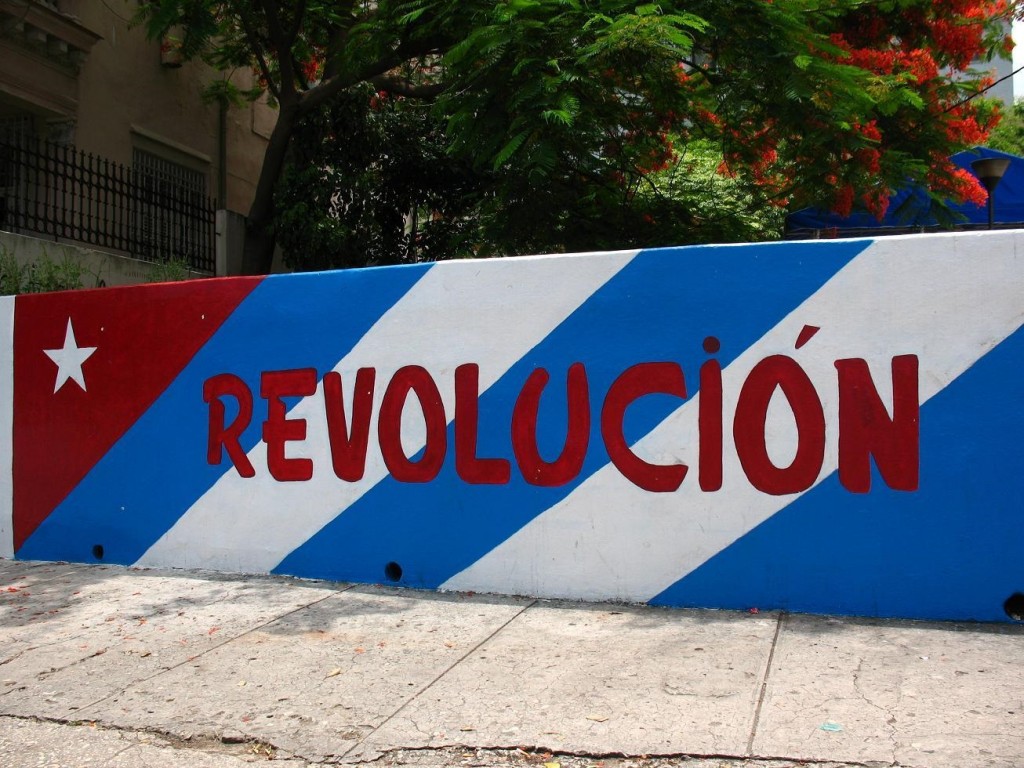 LET’S STAND TO DEFEND THE CUBAN REVOLUTION AGAINST PROVOCATIONS ON NOVEMBER 15, 2021!

Comrades, today our common communist internationalist community does not yet have the desired achievements. However, this does not prevent us from using the already available opportunities and international comradely information and political ties to defend the Cuban Revolution from the reactionary “challenge N15” that is coming soon.

The demonstration, convened by the so-called Archipelago Platform on November 15, 2021, is clearly a reactionary provocation that serves the interests of imperialism. Cuba is facing an extremely serious economic situation. The organizers of the November 15, 2021 march (for which the authorities refused permission) intend to use it to start a process that they hope will lead to the overthrow of the Cuban Revolution, the restoration of capitalism and the destruction of the planned economy. Faced with this situation, we clearly and unequivocally place ourselves in the defense of the Cuban Revolution.

The demonstration, convened by the so-called Archipelago Platform on November 15, 2021, is clearly a reactionary provocation that serves the interests of imperialism. Cuba is facing an extremely serious economic situation. The organizers of the November 15, 2021 march (for which the authorities refused permission) intend to use it to start a process that they hope will lead to the overthrow of the Cuban Revolution, the restoration of capitalism and the destruction of the planned economy. Faced with this situation, we clearly and unequivocally place ourselves in the defense of the Cuban Revolution.

There is no need to dig very deep to show the real political nature of the call for the November 15 march. Under the guise of “neither right, nor left,” “against repression,” “resolution of differences by democratic and peaceful means,” a clearly reactionary and even interventionist program is concealed.

The main promoter of the Archipelago platform is playwright Junior Garcia Aguilera. He was recently appointed to the Cuba Próxima “advisory board”, one of the many organizations dedicated to promoting capitalist restoration (“rule of law”) in Cuba. To give you an idea of ​​the nature of this circle, Esperanza Aguirre, a reactionary Spanish politician from the PP, tainted by several corruption scandals, sits on its “international advisory committee.” But this is not the worst thing. Other pearls of the Cuba Próxima advisory council include Orlando Gutierrez-Boronat, leader of the so-called Cuban Democratic Directorate and the Assembly of Cuban Resistance: both reactionary organizations in exile in Miami that receive millions of dollars from various US government agencies (NED, USAID, IRI). On July 12 of this year, Gutierrez-Boronat roared out of Miami, demanding military intervention in Cuba, which he had already called for in December 2020.

The Archipelago protest also received support from the newly created Council for a Democratic Transition in Cuba (which, by virtue of its goals and those who compose it, should indeed be called the Council for the Restoration of Capitalism and the annexation of Cuba by the United States). The organization brings together various groups of the restoration and annexationist opposition in Cuba, and its president is, of course, Jose Daniel Ferrer of the infamous and misnamed Cuban Patriotic Union, UNPACU.

For the avoidance of doubt, the 50-measure program announced by the Council is completely unambiguous: “The ultimate goal … is to transform Cuba into a market economy in which the private sector, private companies, are the backbone of the economy”, which will be achieved through a “process of open and transparent privatization of state-owned companies, institutions and assets, including fertile land. ” To this package of restoration and monetarist measures, they add “a special plan to compensate for the expropriations of the revolutionary period”, which would allow “to improve relations with the United States.”

Junior Garcia and Archipelago, who, let’s remember, tell us that they are “neither right, left, nor centrist” have no problem being in the same organization as reactionary and even terrorist and annexationist elements paid for by the US government and do not mind getting support for their demonstration from those who openly promise to restore capitalism and place the brunt of the crisis on the shoulders of the working class. This usually happens to those who say that they are politically “neither one nor the other.”

José Daniel Ferrer, president of the newly formed restorationist and annexationist group Council for a Democratic Transition in Cuba, came out in support of the Archipelago’s protest. And Junior Garcia Aguilera, in turn, was already one of the main organizers of the protest on November 12, 2020 at the Ministry of Culture against censorship and in solidarity with the reactionary movement of San Isidro. He was later part of a group that, during the July 11 protests, demanded access to public television to broadcast its ideas. It just so happens that Aguilera has already participated in 2018 and 2019 in seminars in Madrid and Buenos Aires convened through US-funded academic fronts to discuss the “transition in Cuba” and, in particular, “the role of the Revolutionary Armed Forces” in this highly anticipated “transition”.

The call for protest N15 is accompanied by a series of provocative statements by representatives of American imperialism, who threaten additional sanctions “if there is repression.” Such hypocrisy! Did Washington sanction Lenin Moreno when he launched a bloody crackdown on the October 2019 uprising in Ecuador? Has the US condemned Piñera’s brutal repression against the Chilean outbreak? Have White House officials condemned the Duque government in Colombia for using military force against popular peaceful protest movements?

Added to this is Archipelago’s call for EU ambassadors to “accompany” their illegal march on N15, which would be an unacceptable act of imperialist intervention by the same European Union, which suppresses asylum seekers at its borders in violation of international human rights standards.

For these reasons, we are opposing by all available measures against the impending provocation, designed to create a violent incident that could justify a further offensive against the Cuban Revolution and the sovereignty of the Island of Liberty.