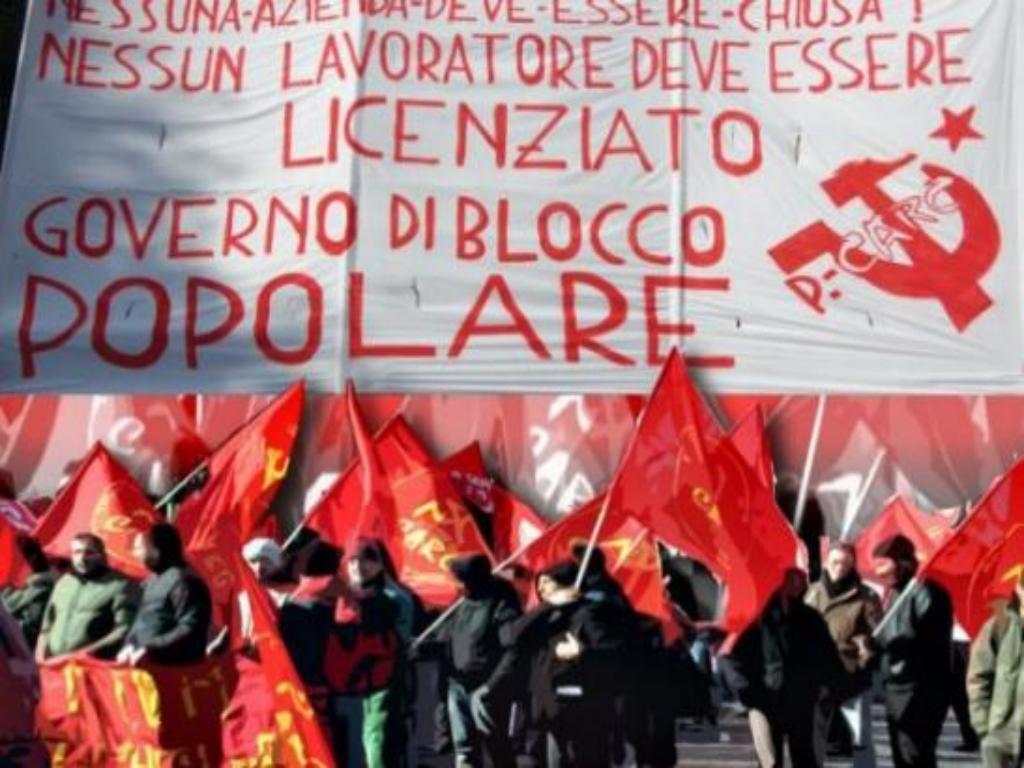 ITALY – DEDICATED TO WHOM THE REACTIONAL MOBILIZATION HAS ALREADY BEEN CONQUERED 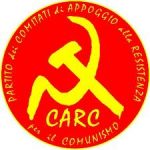 Is it true that we must “prepare for the Third World War,” that “like in a cruel film in which we guess about the finale and can not change it, we are going to meet the third world conflict”? Are those who predict the scenarios of the Fourth Reich or the twentieth anniversary of the reign of Mussolini are right when it comes to predictions for the near future? Let’s talk about it from the standpoint of science!

Even inside our camp, many comrades take it for granted that we will pass through the crisis through new world wars, that the reactionary mobilization of the masses and a certain reissue of fascism and Nazism will prevail. It will be like at the beginning of the last century, they say, forgetting that this first general crisis of capitalism humanity passed through two world wars and the creation of the first socialist states, beginning with the USSR, that is, through such a destruction of productive forces (people, buildings, infrastructure), that it allowed the capitalist economy to come back into motion, or to destroy capitalism.

In today’s reality of our country and some other imperialist countries, the conditions are favorable for the development of the revolutionary situation, for the successful continuation of our struggle to build the People’s Extraordinary Government and, thus, to overcome the consequences of the general crisis of capitalism and the undeclared war, imperialist war. In the imperialist countries, the bourgeoisie is much more difficult than yesterday to mobilize the masses of the population, forcing them to follow its path. The reactionary mobilization that we saw at the beginning of the last century in some imperialist countries (fascism and Nazism looked more comprehensible than any other concept) was a way of counteracting the destructive course of things caused by the general crisis of capitalism, but in the same way controlled by the imperialist bourgeoisie. Precisely because the popular masses coped with the crisis while remaining on the course indicated by the bourgeoisie, the most criminal and decisive part of the bourgeoisie itself mobilized them to create a new social order based on the legitimized rule of the bourgeoisie and the subordination of the proletariat to discipline imposed on the whole society, but combined not only with significant work on rearmament, which led to war, but also with impressive achievements in the material and social sphere: infrastructure, melioration, reorganization of rural areas economy, the appearance of colonies, state enterprises, construction, social security. 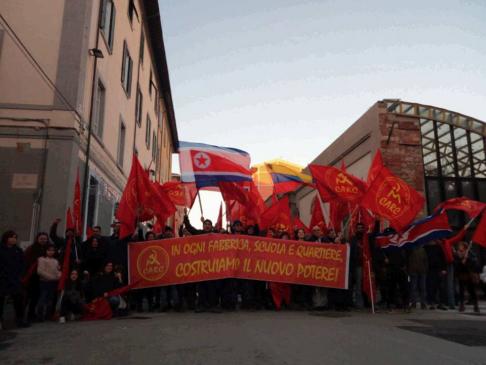 It was a kind of “passive revolution,” for which today there are no material (structural) conditions. Fascism and Nazism were political expressions tightly tied to the context of the industrial economy, the expansion of capitalism in agriculture and the infrastructures that are now over in the imperialist countries. The authoritarian restructuring of the political system was accompanied by impressive achievements of the material or social plan for which there is no suitable land in the imperialist countries today: today the bourgeoisie itself eliminates what remains of public companies, from social security systems, public housing and so on.

We can not exclude that the imperialist bourgeoisie will resort to the reactionary mobilization of the popular masses. In some countries, the material and social conditions are particularly favorable for this: they are countries in which, under the influence of power, governed by power, which appears to be dominant over all classes, capital can still find room for expansion and absorption of a large part of the population, yet not involved in the cycle increase in the cost of capital. These conditions are especially evident in many developing countries, where the mass of the rural population that capitalism can expropriate is still large, and there is no infrastructure typical for developed countries.

But the expropriation of the mass of the rural population and the construction of a large-scale infrastructure is something that is already being done in developing countries under the leadership of the international community of American and European imperialist circles against which the reactionary mobilization of the local masses can only be directed. At the same time, there are no economic conditions for reactionary mobilization in the imperialist countries themselves, where the imperialist bourgeoisie politically needs it most.

In the imperialist countries, therefore, the reactionary mobilization of the popular masses is only possible as a mobilization directly to the war, and this is a particularly difficult work. Yesterday, the peasants volunteered to fight in Abyssinia to win a piece of land, and today the rulers of the Papal Republic must pay money to find people ready to kill and be killed for them.

Another element that must be taken into account is also the fact that the destructive consequences of the course of things created by the imperialist bourgeoisie in the world are added, exacerbating them:
– pollution of the environment (land, water, atmosphere, subsoil);
– the highest level of urbanization in the world;
– the growth of the “formal and real subordination” of society in all countries of the world to capital (a significant increase in the proportion of activities that people generally perform according to the capitalist mode of production in accordance with its laws and objectives, and to a large extent also in accordance with procedures and methods, developed by the capital itself);
– the increased power of productive forces and weapons;
– Creation of large and all-pervasive systems of poisoning feelings and consciousness, misinformation and distraction;
– saturation of the production system of goods and services.

The probability of the success of our struggle is incredibly great; The wounds that the imperialist bourgeoisie and its clergy can inflict on humanity are incredibly huge, but the imperialist bourgeoisie and its clergy have very little space for distracting actions, such as the reactionary mobilization of the masses, which they realized during the first general crisis. The probability of our victory is enormous. We must increase the scale of our work, nurturing the socialist revolution in our country.

Those who speak today of “modern fascism” or point to the acting Italian government of Mayo-Salvini as the most right-wing in history should look into reality’s eyes, stop whining about the gloomy present, roll up their sleeves and start developing, acting in resonance with the lower self-organization, which our people are implementing on their territory. The phase of development, which is now being opened, is in the long term positive for the development of the new lower-level government of the country, for continuing the  construction of an emergency government of the organized popular masses, which will take urgent measures to effectively counter the consequences of a severe crisis that will begin with the implementation of the progressive parts of the Constitution, restore national sovereignty in interest of the popular masses, gaining strength to carry out their functions through the mobilization of workers and people’s organizations, – and those that already exist, and those that will be formed both spontaneously, and as a result of government intervention in every private and state company, in each region and district.

Down with anxiety and catastrophism, history is written by the organized popular masses. Let us act by directing the course of things at a course favorable to the masses of the people!

Activist of Party of Resistance Support Committees for Communism