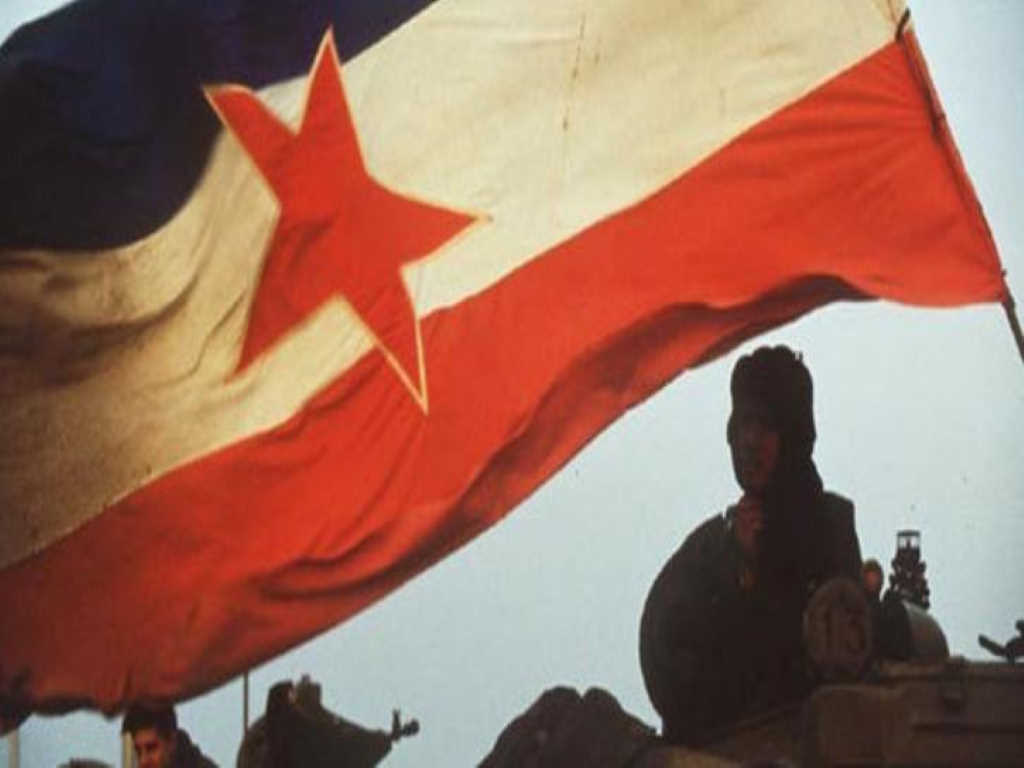 Dejan Jovanovich – chairman of the Belgrade City Committee of the Communist Party of Serbia.

– What place does your party occupy in the political system of the country?

“The Communists of Serbia” are a revolutionary Marxist-Leninist party of Yugoslav orientation, firmly upholding Lenin’s thesis that the creation of a proletarian state in place of a bourgeois state is impossible without a violent revolution. We do not recognize the collapse of the SFRY, we are fighting for its restoration, and we consider ourselves followers of the Communist Party of Yugoslavia, which, after the liberation of the country from fascism led by Marshal Tito, carried out a socialist revolution. Unfortunately, due to the strong anti-communist propaganda, the disunity of the Communists themselves (division into Titoists, Stalinists, etc.), a significant shortage of material and financial resources, the influence of Communists on the socio-political life in Serbia practically disappeared.

– What are the goals and objectives of the “Communists of Serbia” at this stage?

“We are a small party, which, wings, do not have the capacity to fulfill its main task to overthrow capitalism, leading the people and inspiring them to a new socialist revolution. no strong communist party capable of rallying dissatisfied popular masses and leading an open struggle against capitalism But we urge compatriots not to put up with the existing system, to fight for their rights and not to believe in fairy such that under certain conditions capitalism may have a “human face” Our party, faithful to the principles of Leninism, does not go to any cooperation with the bourgeoisie We stand for a new socialist transformation throughout the post Yugoslav space.

– How would you characterize the current political and economic situation in Serbia?

It can be rightfully called a controlled chaos. There is a planned undermining of the state and social structure of the country with the help of the hidden influence of the leading capitalist states. The West does not need a strong, Russia-oriented, revived Yugoslav republic. Therefore, it seeks to destabilize social and spiritual life in Serbia, implanting the ideals of liberal democracy, as well as an economy built on a purely market basis. I have to state: through the media, film production, social networks, the ideological and moral values ​​historically formed in the Serbian society are being blurred, the disorientation of the youth, the transformation of its ideological and ideological attitudes.

Against the backdrop of huge external debt, the country is experiencing economic collapse: predatory privatization, which destroyed leading industrial enterprises, gave birth to an army of unemployed who are constantly, but vainly striking. In terms of development of health care, education, culture and science, Serbia is thrown back in comparison with the SFRY period, but crime and violence, alcoholism, and drug addiction are constantly growing …

– … and, of course, social stratification …

Undoubtedly, it has reached a monstrous size: against the background of the prosperity of 10% of the population, 90% are vegetating in poverty. 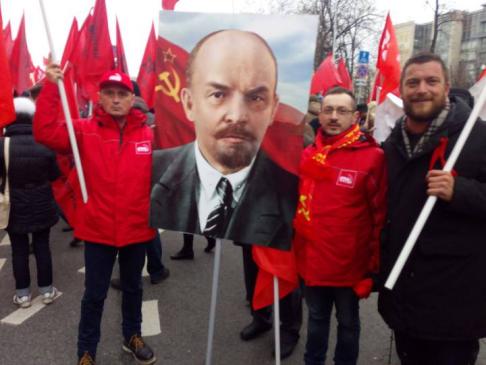 – Several former Yugoslav republics Slovenia, Croatia, Montenegro are already members of NATO, and the first two are also part of the EU. Is Serbia facing the prospect of replenishing the ranks of these organizations and how does your party relate to this issue?

We definitely do not support such aspirations and have repeatedly demonstrated this by bringing our supporters to protest actions. Serbia needs NATO only so that the US can expand its military presence in the Balkans by deploying new bases there. Most Serbs are against joining the European Union and the North Atlantic Alliance. However, most of the parliamentary and extra-parliamentary parties are in favor of Serbia joining these organizations. Since March 1, 2012, our country has officially acquired the status of a candidate for membership in the EU.

– Is your party represented in parliament?

No, and in the near future the situation is unlikely to change: all political parties sitting in parliament both those supporting the government and the opposition ones stand in anti-communist positions and are supporters of capitalist socio-economic relations.

– Serbia’s authorities on the way to NATO and the EU are hampered by the unsettledness of the Kosovo problem. Belgrade still refuses to recognize the sovereignty of its former autonomy?

Kosovo is a vivid example of the West’s course in fragmenting multinational states. The autonomous province of Kosovo, which is an integral part of our country, has been impudently captured by Albanian terrorists led by NATO. It was Washington that prompted the Kosovo authorities to unilaterally proclaim independence on February 17, 2008. An important point: the rejection from Serbia happened by force, without any referendum. We are grateful to Russia, which does not recognize the quasi-state of Kosovo and supports Serbia in this matter.

– You spoke about the disunity of the left forces in Serbia. And at the International Forum “October 1917 a breakthrough to socialism” in Moscow, your country is represented by two parties: the “Communists of Serbia” and the New Communist Party of Yugoslavia (NCPJU). Are there any interactions between them?

“We are in favor of coordinating the work of all the leftist parties and movements in Serbia. Naturally, we cooperate with the NCCP.

– Have you thought about unifying the two parties?

Now we can hardly talk about this: at the moment there are insurmountable organizational and political disagreements. So, we are followers of Josip Broz Tito’s strategy, while the NCPJ are Joseph Stalin’s admirers. However, this does not prevent us from holding joint protests, in particular, against Serbia’s accession to NATO and the EU.

– After the collapse of the Soviet Union and the subsequent collapse of the socialist camp in many European countries, especially in Poland, Estonia, Latvia, Lithuania, to “war with monuments” began, during which monuments to Soviet politicians and culture workers and soldiers of the Red Army are barbarously destroyed. How is the situation in Serbia?

“This devastating trend has not touched our country, and I hope we will never add to the army of ungrateful vandals trying to rewrite world history.” Serbs are infinitely grateful to the Soviet soldiers who saved the country from the fascist invaders, and honor their memory October 20 is the Day of Liberation of Belgrade one of the main national holidays of Serbia This day our party participates in the ceremony of laying wreaths at the memorials of the Red Army soldiers.

– What is the significance of the Great October Socialist Revolution in our conditions for your party?

It eliminated the greatest injustice that existed in the relationship between people: the exploitation of man by man. Therefore, in conclusion of our conversation, I, like all those present at the celebrations on the occasion of the 100th anniversary of the Great October Revolution in St. Petersburg and Moscow, would like to exclaim: “Long live the ideas of the Great October Socialist Revolution! Long live the world communist movement!”

of the International of Combat Social Action