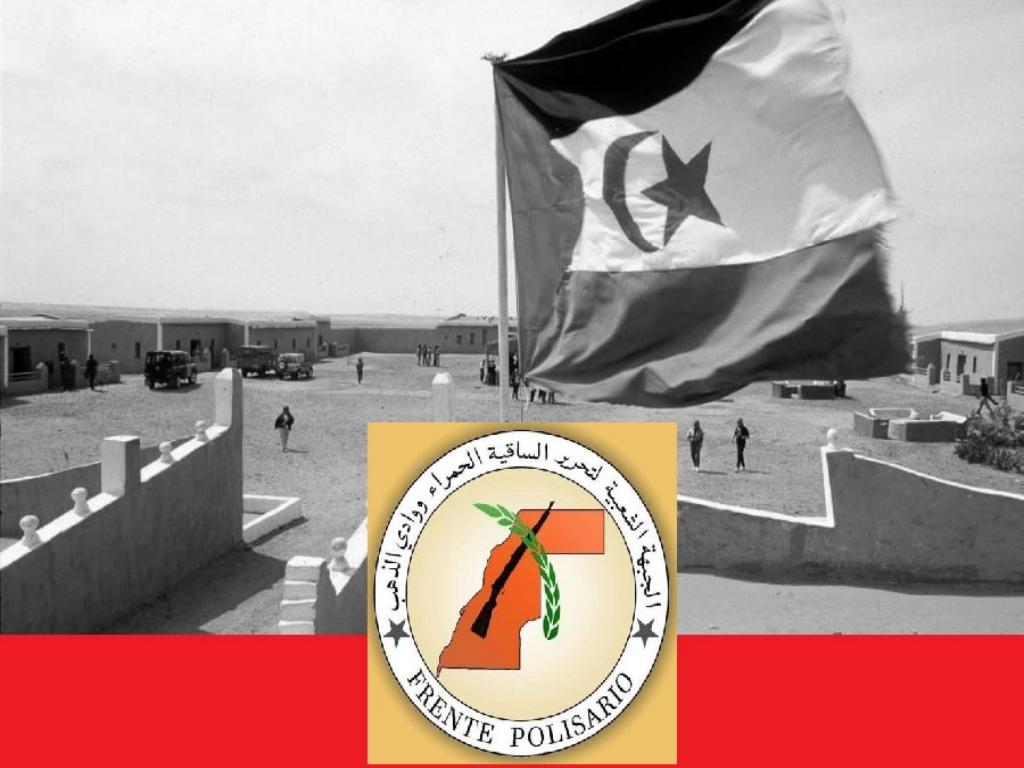 If there is anything that is most inherent in the well-known “Children of the Clouds” in Africa, besides the immensely friendly hospitality or the stamina they have confirmed thousands of times in everyday life and in battles, then it is undoubtedly their imperturbable patience. And the People’s Liberation Army of the Sahara POLISARIO, one of the main participants in the political process of forming what is called a state in Europe for short, is ready to intervene in defense of the sovereignty of the nation if socio-political upheavals continue, and the escalation intensifies, knowing that, how always, only “patience is the key to the solution.” And patience with arms in hand is always safer … 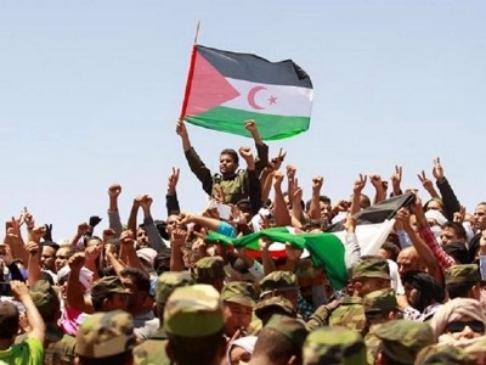 This great virtue, which today is so rare in our unbridled environment, has allowed the Saharans to always move forward, despite the incessant persecution by the forces present in the Maghreb – the very forces that for forty-five years prevented the nation from fully exercising its legitimate the right to self-determination. And the wise (and not just submissive, humble) patience of the people manifested itself for decades in the fact that from the first, cunning and dastardly attack of the colonialists, the Bidani people knew how to turn this adamant monumental patience into dynamic combat resistance.

What has happened in recent days in El Gergerat is an additional example of the demonstration of that indomitable spirit, deeply patient, but mobilized and mobilizing, which once again manifests itself in the face of the indifference of the international community and the striking (and tragically involved in Moroccan aggression) inoperability of the Organization United Nations. In short, blocking the illegal passage of neighboring militaries into their territory is a successful response to Morocco’s ongoing aggression and plunder of foreign resources. A powerful uprising in the middle of the desert, non-violent but violent, very similar to the Saharan style. This patient but relentless opposition to the interventionists brought not only the Alawite monarchy but also MINURSO under SPLA control.

In such circumstances, one can foresee a harsh reaction from Mahzen, as it was only ten years ago – if you remember the reaction of the reactionaries to yet another spontaneous historical act of uprising in Gdeimizik. But apart from the spectacular result, this in fact a deplorable forceful response, not Pyrrhic, but a real, moral victory for the Sahrawi was already ensured then! Since this uprising entailed a breakthrough of the information blockade, increased the international “permeability” of the usual local obscurity (the conflict reached the international level), ensured the demolition of the false media wall built around the constant violations of the ceasefire and international law by Morocco. This wall was just as shameful and shameful in the political dimension as the other, real 2,720-kilometer wall, which from day to day flowed with blood into the territory of the Sahara Arab Democratic Republic. And all this without taking into account the large economic losses affecting the life of the poorest region of the Earth – about which the participants of the blockade in Gergerat persistently inform the invaders of their territories. 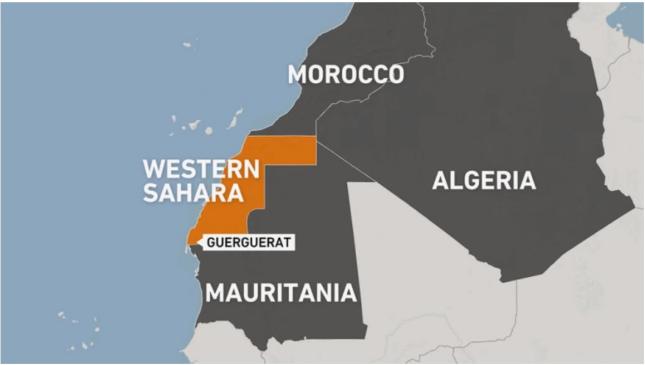 It is important to note that this is the rarest and therefore very dear to the socially progressive forces of mankind, “intervention of the lower classes” is not an isolated event isolated on the map of Africa and the whole world, as many think. On the contrary, it is part of a patient and constant strategy aimed at gradually strengthening the sovereignty of the Sahara throughout its territory – which in itself is a clear “violation” of the illegal occupation of Morocco, which is silently approved by world imperialism. In this direction, one can also observe, for example, the deepening of the policy of reconstruction and settlement of the territories liberated from the SADR, the strengthening of the popular movement against the invasion and violation of human rights by the invaders in the occupied territories. This also includes the growing spread of moral and political support for the “Children of the Clouds” in Eurasia, and the positioning of the Bidani people, the people of the Sahara, as an independent nation among the developing countries of Africa and Latin America. This is a classic, albeit very prolonged, struggle for independence in the context of the total victory of the imperialist scenario of globalization.

And, I repeat, with all the bitterness of the interventionists and with that “humanistic” silence, which is essentially petty and meanly kept by the UN, the People’s Liberation Army of the Sahara – Frente POLISARIO, one of the main participants in the process of the Sahrawi getting out of the control of the interventionists, is ready to intervene in protection of sovereignty, if the socio-political upheavals do not stop, if the interventionists continue to escalate the conflict – remembering that, as always, only “patience is the key to the solution” …

COMMUNIQUE OF THE SAKHAR ARAB DEMOCRATIC REPUBLIC of November 15, 2020

“The Moroccan Armed Forces deliberately violated the ceasefire agreement signed between the two parties to the conflict in Western Sahara (Frente Polisario and Morocco) by sending the Armed Forces along three routes east of the illegal violation in El Gergerat to Saharan civilians who conduct peaceful demonstrations in the area from 21 October. This operation, which is considered a flagrant violation of the ceasefire agreement, constitutes a direct attack on the Saharan people and places them and their national liberation movement, the Polisario Front, in a position of self-defense for the sovereignty and territorial integrity of the Sahara Arab Democratic Republic (SADR). 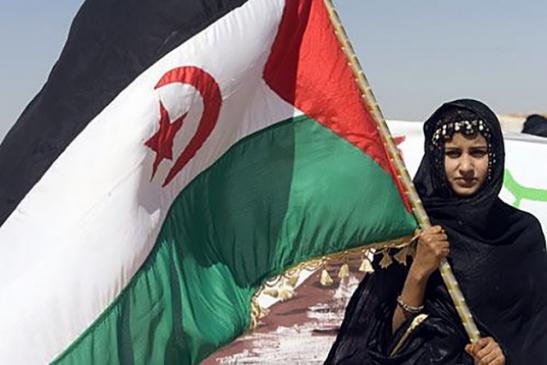 The Sahara People’s Liberation Army has begun to respond with the necessary determination to this aggression and to the hostile Moroccan march, which seriously damages the ceasefire agreement signed between the two sides in 1991 under the auspices of the United Nations and the OAU, now the AU. The Frente POLISARIO and the Saharan government hold the Kingdom of Morocco fully responsible for all the dangerous consequences of this attack for the security and stability of the region, as well as for the future peace agreement, which has been blocked for many years due to Morocco’s failure to comply with this agreement.”

Alyona Ageeva
the Commissioner of the Russian Section of the
International Combat Social Actions “SOUTH-EASTERN STAR”
Specially for Resistentiam.com