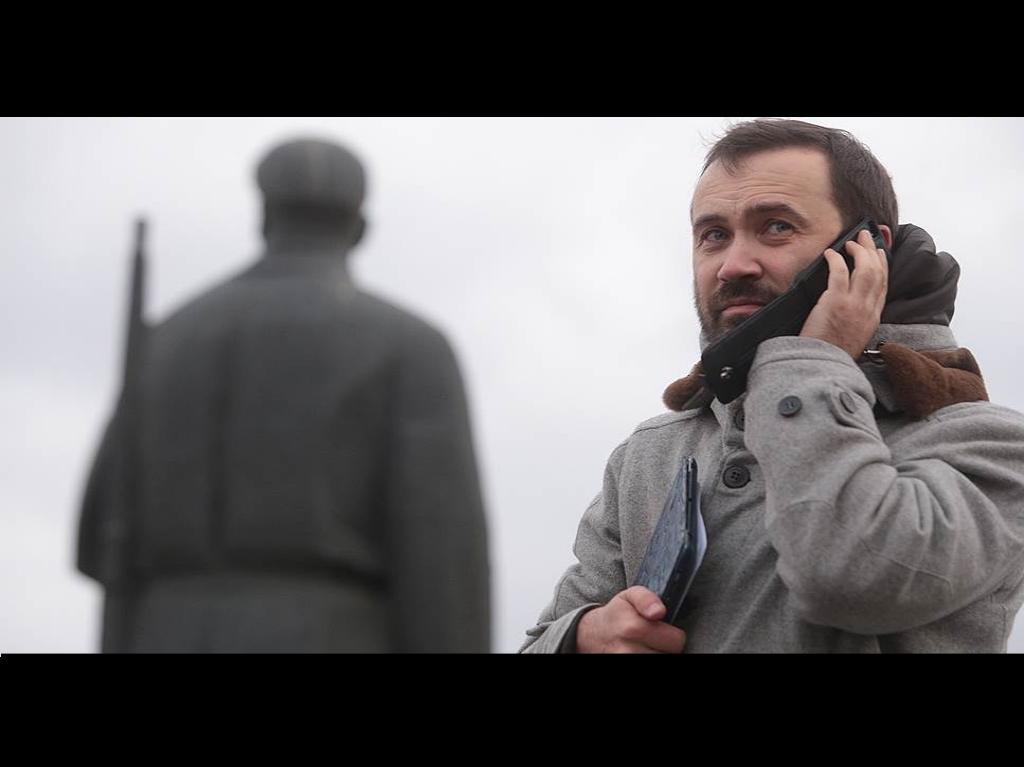 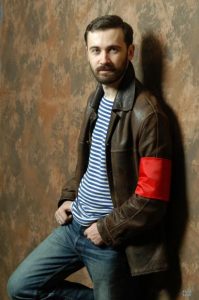 Comrade Ilya, we are very glad to see you as one of the first guests internationalist Internet portal! You and I – a long-standing colleagues and associates, so we hope that today’s visit to you our first independent Internet portal RESISTENTIAM.COM resource – will become a trend. Or maybe grow into some new and more active forms of our cooperation!
Before the start of our hope, collaboration, promises to be difficult, since the project, which today we finally started to realize, non-standard. For the first “publication” of our information and practical internationalist resource we’d like to ask you a big thematic issue. Well, perhaps, to hear your wishes before us the work of the first independent international Internet portal.
Comrade Ponomarev, how do you feel about the fact that, in our opinion, the activities of organizations conventionally leftist needs serious reboot – due to the fact that in the majority of these political movements and parties continue to rely on a purely intrastate, isolationist political activities , and in symbiosis with the local opposition of various kinds – from liberal to nationalist? Is it possible the union of leftist movements in Europe, Asia and America? Perhaps a way out of the impasse, which went down in Europe and Asia left movement – in the creation of a living, actually existing independent anti-capitalist International (International Alliance)? If – yes, it is possible to see, from your point of view, the creation of this International today? What ways do you see to achieving real international consolidation of political forces of the left wing; and that specifically, today, interfere with this process, and that – can help? In addition, we would like to hear from you how you feel about the current socio-political situation in the Russian Federation, Ukraine, Belarus, as well as – in the whole of Eastern Europe as a whole? Does it require major changes?

– In the world ripe for profound contradiction between the rapidly changing economic base and outdated, completely detached from the majority of the population superstructure. Soothing “defeat” the socialist model in the 1990s, Western elites have lost the fear and limitations, have lost the incentive to develop, although in 1950-60 years steps have been taken to create the foundations of the welfare state. Coined of the “end of history”, despite its initially mythical promise, nevertheless already started to push the Western world to the brink of the abyss, creating a growing wave of right-wing populism everywhere. Never before has the degree of political hypocrisy was not so high, and citizens mistrust of political institutions in their countries – so deep.
The same reasons – in the former Soviet bloc. There were given “indulgences” degenerated bureaucratic elites to carry out any cost neoliberal reforms. As a result, the social gains of the previous period were discarded – even below the standard of the capitalist world, and “ticket” to the “golden billion” economic prosperity of these elites was never purchased. Particularly acute is felt in the countries of the former Soviet Union, which turned into the world periphery; most of them are rapidly degraded and archaic.
Leftist movements around the world are still not fully recovered from the shock of the year 1991. Many Western leftist movements have become starry-rights organizations or unprincipled anti-war structure; Parliamentary Party opportunism struck the virus and historical pessimism. During the rise in the most advanced countries of the West transforming the economic base, the transition to a post-industrial era, the Left could not find a theoretical answer to this challenge is not able to fulfill one of its main tactical task – to lead the movement of the new proletariat generated by the new economy.
I also believe that one of the main reasons for failure – the fragmentation of the left movement, a focus on local and short-term problems, the lack of vision for the future of many organizations and international horizons. Western leftists do not see revolutionary prospects at home; they do not understand the history of calls outside their home countries. The post-Soviet leftists – are shocked by the historic defeat of the Soviet Union, they were thrown out of the relevant policies and marginalized. Oscillating between those to whom they cling – to nationalists and right-wing liberals, the left component of the political arena, developing countries see the situation is still only in the usual optics anti-imperialist and anti-feudal struggle.
As far as my attitude to attempts to create a left conglomerates, international organizations, thinking itself beyond the national borders – I think that such ideas and opportunities already receding into the past, along with the industrial age, is – already overripe task. Now, however, still important not to create a coalition of left-wing organizations of Russia, the United States and, for example, South Africa – but the creation of a single global International, the ability to search for adequate responses to the new challenges of the class struggle. The use of national political structures only as a tool in their global struggle – that is the future of the left movement.
I wish Resistentiam.com every success on this way!