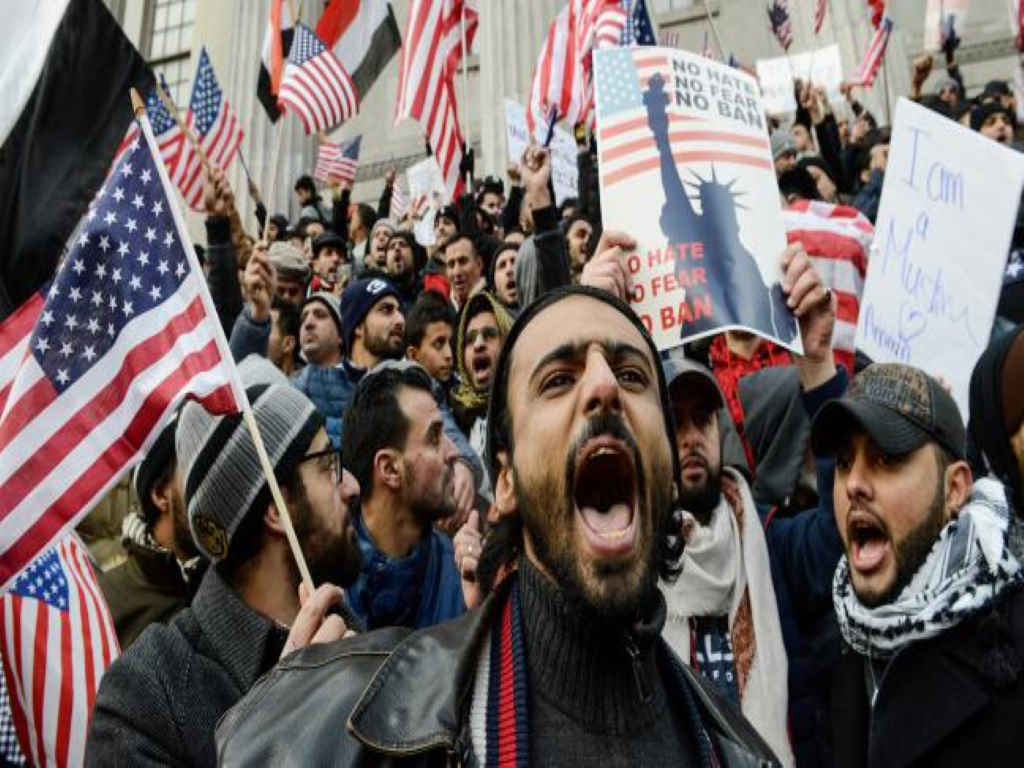 FOR PRESIDENT-REPUBLICAN TRUMP WILL TURN THE DIFFICULT TIMES

The situation with the “caravan of migrants” on the US-Mexico border is an “episode” in the opposition of D. Trump and his political opponents, but with significant consequences for Trump’s political prospects and Republicans, and the claims of the Democrats after gaining control of the House of Representatives to put Trump in the position of a “lame duck”, a limp figure serving a fixed political term. 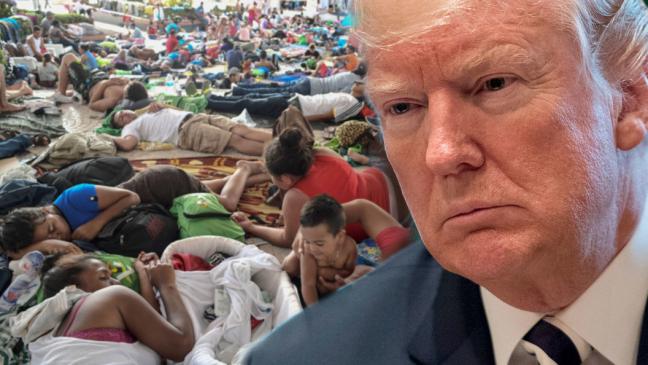 First, Trump’s prestige among his supporters depends on the outcome of resolving the situation, but, most importantly, this is confirmed by the decision of the federal judge in California, in which we see the implementation of the migration policy, or rather the anti-migration policy of the American President. Considering that Trump consistently and purposefully works the American media (Washington Post, New York Times), television channels covering 60% of the audience, and also the judicial system at the regional level, the team of governors in the states where the Democrats are elected It can be said that, despite the risks and threats that Trump and his entourage are trying to convey to American society in order to show its priorities in protecting the US national interests, unlike the previous rule of the Democrats (where migration problems was put to itself, different inconsistencies, including liberalization on the basis of citizenship of illegal immigrants who had to work and residence permit in the US) – the parties’ positions are far from reconciliation, compromise and are of fundamental importance for the strengthening or weakening.

Secondly, we are talking about California, which is dominated by the support of Democrats; Considering the size, population, economic potential and geo-strategic position, it is important for Republicans to pursue a policy of criticism of democratic governance, which also has Trump’s accusations about the causes of the natural catastrophe of poor environmental management, which is clearly directed towards the old and new governors democrats; and unexpected “support” from the Mexican border, where the outraged inhabitants of the border Tijuana demonstrate rejection of migrants (from such Latin American countries as Honduras), as having tendencies to criminal behavior. This strengthens Trump’s position on preventing the caravan as consisting of “criminals” and “terrorists”, but it reinforces the hostility, rejection and anger of democratic supporters, among whom every second belongs to “minorities”, is a supporter of human rights and freedoms, and supposedly forming political moral authority of the United States, open migration policy.

Thirdly, it can be foreseen that difficult times are coming for Trump due to the fact that pressure on his team will increase in order to block any of their initiatives, as contrary to the spirit of the American constitution, related to tax evasion, family favoritism and incompetence understanding of the state of domestic and foreign policy, as well as the intervention of Russia.

In this context, the analyzed situation contains the expansion of conflict, as it leads Trump and the Republicans away from the gaining strength and influence of the group of “Latinos” – the electorate of Ibero-American origin. We are talking about the prospect of revenge, the return of territories lost by Mexico (Texas, Colorado, California). The real scenario is the new “blue wave”, which they promise to turn for Trump and the Republicans into a tsunami. The mid-term elections did not satisfy any of the parties, and therefore it can be expected that the conflict on the US-Mexican border is perceived by Democrats as resistance to Trump to complete the construction of the “wall”, present legal restrictions on the use of military and national guardsmen dropping Trump’s prestige in the eyes of conservative voters, but, most importantly, – finally to consolidate the “Latinos” – as a group of loyal supporters. Democrats have the experience of mobilizing African Americans, and a continuing obstacle is that Trump is supported in Florida, where the Latinos are the second generation of Cuban migrants. It can be expected that the exhausting process of searching for the “Russian trace” will reinforce the anti-Cuban rhetoric of the American president in order to discredit his democratic predecessor, who tried to restore relations with the “dictatorial regime” by sacrificing the demands of Cuban migrants who do not allow other options than to overthrow the communist regime in Cuba.

We can also assume that the migratory conflict establishes a new “red flags” in the Trump policy that has the consequence of uncertainty prospects for Russian-American relations, where Trump to hold their positions to act on foreign policy anti-socialist scenario – by supporters of the “hard line” in his administration.

Comrade Robert Shafir
activist of the Boston headquarters of the “American Labor Party”
specifically for Resistentiam.com