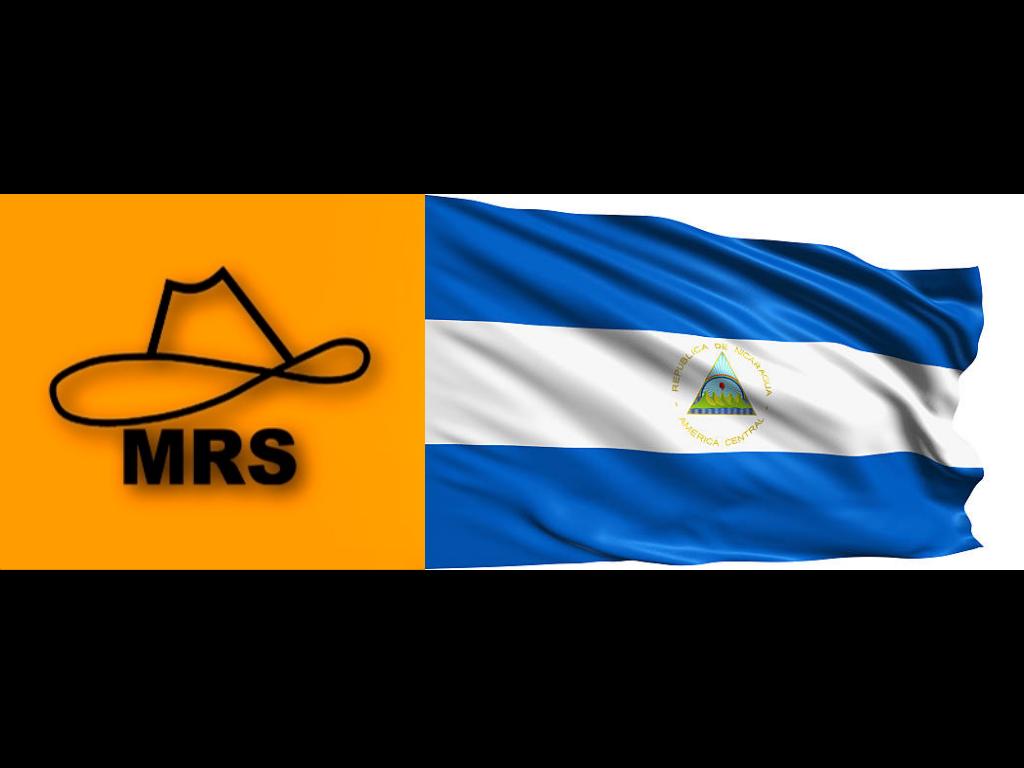 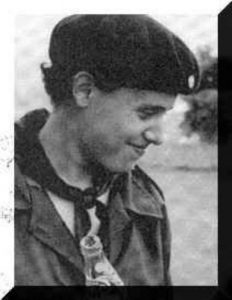 My revolutionary greetings to you, my good old comrades from International Resistance! I am very happy to see that, despite disintegration of Latin American countries of Left Turn, European continent raises its red flags of uniting. I want to wish you, my dear comrades, hold up your fists for one another, be ready to meet an enemy on every night street, be ready to defend yourselves, because true socialism must have an assault rifle and be ready to shoot the enemies of the Truth, who break the justice, start business wars full of blood, kill workers with hunger and pauperize intellectuals, making them miserable and dirty beggars. I know and remember your notable work in underground borderline guerilla, and I had known that you can do very much. I won’t forget days in Nicaragua, when four comrades from your international organization, from Russia, Greece and Ireland, talked to us near bonfires, drawing great plans for the future, discussing schemes of union of brave people from all the continents with words, money, assault rifles and guns, in the struggle for the Human, who is now suffering ulcers of deadly epidemy of capitalism. I see great hopes in the exit of internationalists of many countries conjoint by your underground network organization to this «virtual tribune» for the society, Resistentiam.com! Speak! Repeat the same in every part of the planet! You have taken the word, amplify it! We are with you, no matter that every day it will be harder and harder. Aurora shot in Russia and every continent heard her echo! Make a shot, comrades! Venceremos!