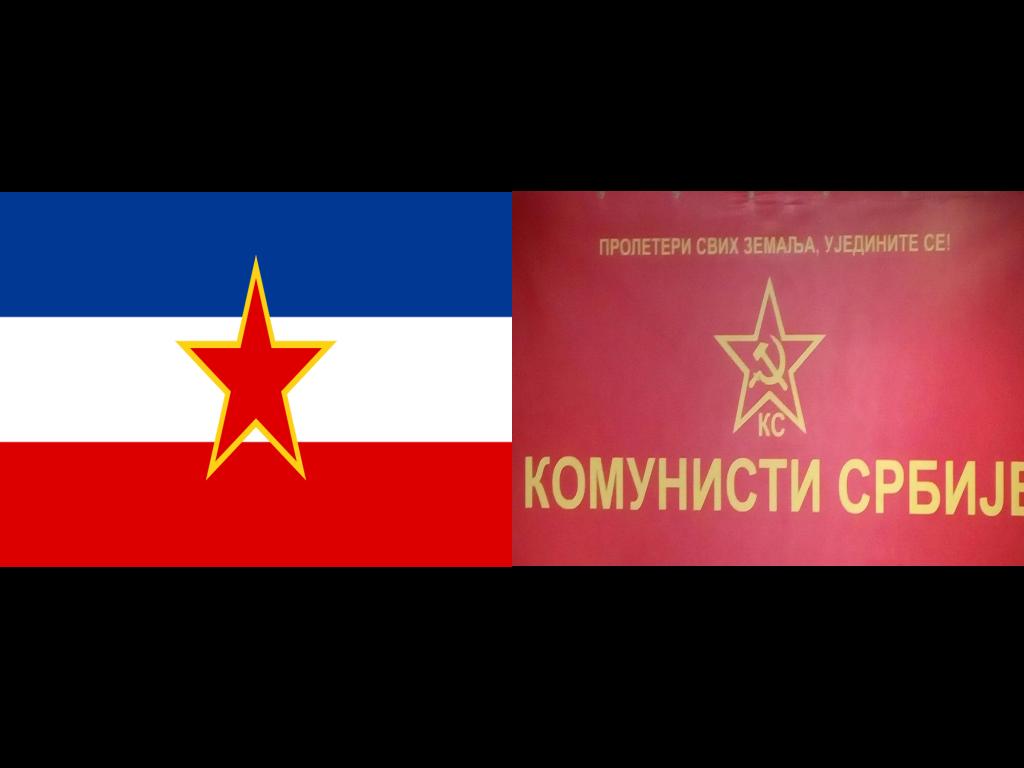 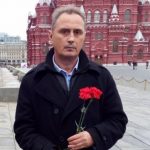 Chairman of political party “The Communists of Serbia”, social and political activist.

On behalf of the Party of Communists of Serbia internationalist independent Internet project and its international team – wish you great success in your work and the joint struggle for the victory of the working class and the destruction of capitalism. Only the Communists can be combined, to the fullest extent – to take on the role of the working class vanguard.
We hope that in this struggle we are united, as the vanguard of the workers and peasants, and all disenfranchised people – and destroy the capitalist order and that happens from it – the active development of neo-fascism, which is slowly but surely implanted – worldwide.

1. Comrade Jovanovic, do you consider that the current situation in Serbia, countries of the former Socialist Yugoslavia and Balkan Europe in general – today requires a radical social and political change?

Yes, Serbia, as well as at the former Republic of Yugoslavia and the Balkans are very much needed comprehensive social and political changes. A huge number of people living in poverty, 30,000 people in Serbia to “national cuisine” (meaning – feed on trash and begging), factories and businesses looted and privatized, clearly visible large class differences, a sharp social differentiation. Young people do not have a future in all the provinces (regions) Serbia – they are massively leaving the country. Quality social and political changes can only be made humane communist society, because you need to connect all the Communists of our countries – under one flag.

2. Do you think an effective continuation domestic, the isolationist policy of the opposition left-wing organizations – in Europe, Asia and America? Or – the output is still in the creation of a living, really existing independent anti-capitalist International?

My party is only on the positions of the armed revolution. Communists can and must take power. History confirms our strong position read by the example of 20th-century Spain, where the Nazis did not want to hand over power peacefully. And we in Yugoslavia have the same experience. After the First World War, the Communists won the elections in Belgrade and in many cities, but the capitalists did not give up; they eventually canceled the “Communist Party of Yugoslavia,” and it has become illegal – at the level of the new laws.
Who in the world – in the communist movement is dominated by the Mensheviks and the Bolsheviks not much.

3. Is it possible, from your point of view, the creation of this International today? What ways do you see to achieving real international consolidation of political forces of the left wing? And what exactly, especially today, it interferes with this process, and what can help?

For many years in the international meetings of the party “Communists of Serbia” actively supports the proposal of creating a new International, that would be a real avant-garde in a transnational communist movement. We believe in order to have a new International – were successful and promising position in the world, at an early stage – it should rightly give priority to the leadership country of victorious socialism: the Chinese Communist Party, Workers’ Party of North Korea, the Communist Party of Cuba… Unfortunately, the international communist movement – there is no solidarity, as before; when the SFRY, all Communist Party and other progressive forces of Europe – helped each other financially, organizationally and even – weapons. We Communists of the world today themselves – the enemies.