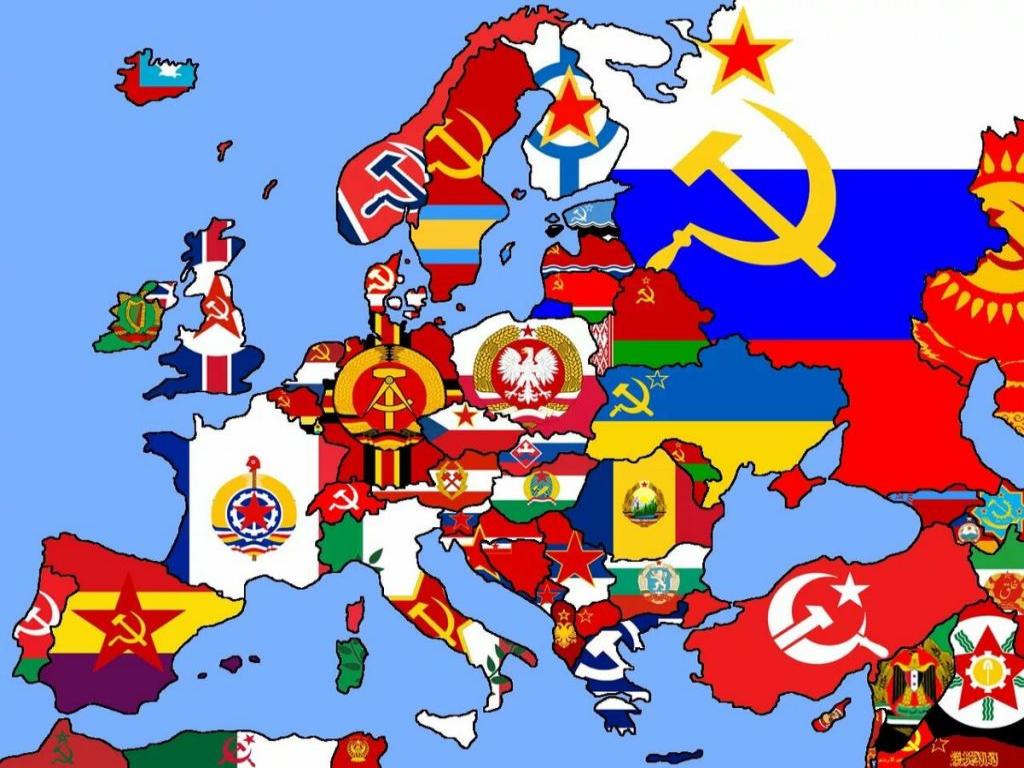 “(…) We are fighting against COVID-19 and at the same time, against injustice, as well as against those who use the virus to increase injustice. (…) “

– The public health system, even in some powerful capitalist countries, is naked, full of catastrophic gaps and problems, due to anti-human policies that work in favor of the commercialization of healthcare and capitalist profits.
The lives of hundreds of thousands of people are in danger. Urgent and necessary measures that have not been taken should be taken now.

– Millions of workers have already lost their jobs or will lose them in the coming period.
in the following way. Their salaries are reduced, and their working hours are reduced.
Not because of COVID-19, but because capitalists burden workers.

– Even scientific attempts to find a vaccine for COVID-19 are subject to conflicts among the always voracious imperialists. Anarchy in capitalist production does not satisfy the basic needs of man.
Young people from all over the world,

– We express our sincere gratitude to doctors, nurses, hospitals and departments
who fight in this battle, facing great difficulties.

– We express our solidarity with people affected by the COVID-19 pandemic, and
We wish them a speedy recovery from the disease.

– We welcome countries that are developing actions of solidarity with the most affected countries, such as sending protective materials and medical workers from countries such as China, Cuba and Russia, actions that strongly contrast with the absence of any actions in this direction with parties to the European Union.
Young people from all over the world,
In these difficult times, communist youth organizations are already here!
We fight against COVID-19 and at the same time against injustice, but also against those who use the virus to increase injustice.
We are fighting against the global system of capitalism, which has forced workers and youth to bear the heavy cost of the capitalist economic crisis, which today requires us to pay again and again. This once again proves that socialism is necessary and timely, because only it can guarantee primary care and prevention, socially accessible hospitals, medical and nursing teams, medicines, laboratories and tests, thus satisfying the basic needs of people.
We are fighting an anti-people policy that undermines the great scientific opportunities and technologies that exist today and can be used to enhance the health, well-being and peace of people.
Young people wear masks to protect themselves from the virus; but we do not reduce our voice in the face of a global threat and openly declare our demands! We demand:
– strengthening the public health system through public funding in all countries, so that the efforts of medical staff and medical staff have now been maximized;

– that the necessary protective equipment should have been provided free of charge to everyone (for example, alcohol-based hand masks, gloves and hand hygiene products);

– The labor rights of workers in all areas – should be protected today – especially as never before. No – to layoffs and cuts in wages! No – to the reduction of democratic rights under the guise of COVID-19!

– the end to all economic sanctions and measures, which in this situation are even more unfair and criminal, and even more complicate the lives of people in the countries of the Planet;

– That all necessary measures are taken to protect the health and life of people;

– We say “NO” – to imperialist interventions and military exercises, such as those conducted by NATO today, and we demand that public resources be used to meet people’s needs, such as financing public health and social security systems.

We say it clearly: we can win! Nobody is alone – now is the time of solidarity – time to rally!