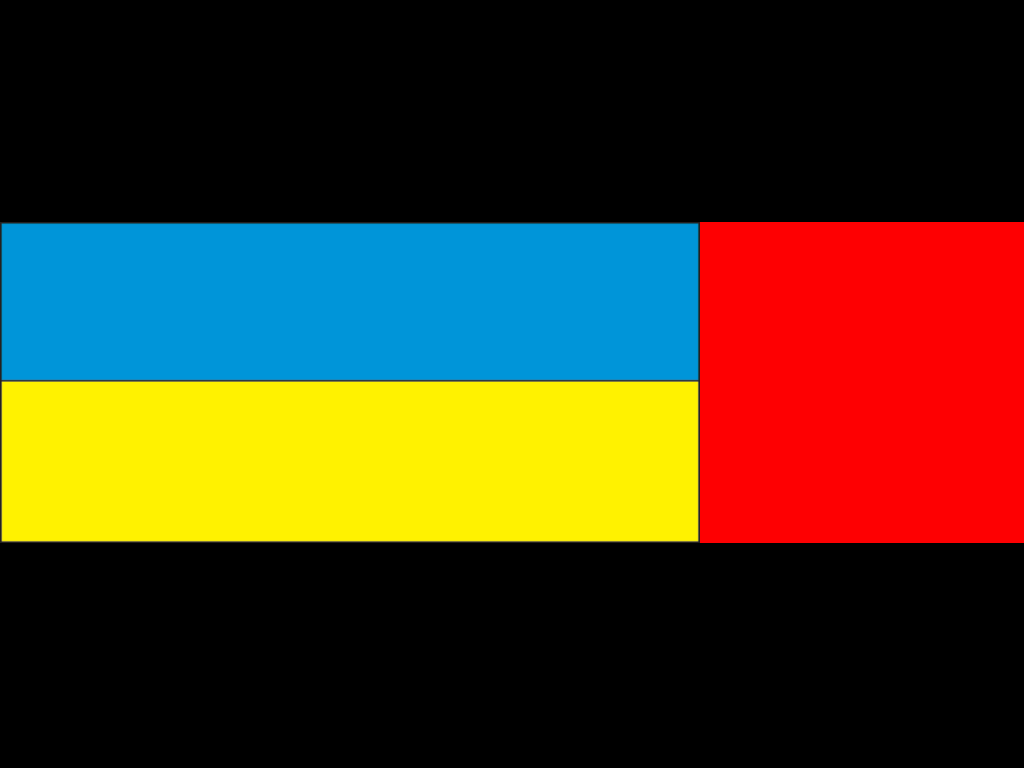 Before the beginning of such a necessary task, I wish the people’s understanding, which cannot but grow into support. In general, I want to wish you – a victory in the confrontation with the capitalist International. 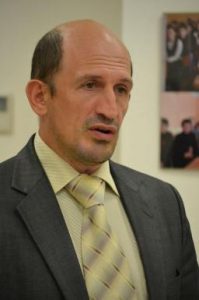 1. Comrade Bernadsky, do you think that in today’s situation in Ukraine and Eastern Europe, in general, today cardinal socio-political changes are required?
Naturally.
2. Do you consider the continuation of the left-wing organizations in the countries of Europe, Asia and America an effective continuation of the state-owned, isolationist opposition political struggle? Or is it a way out, however, in creating a living, really functioning independent anti-capitalist International?
No. Isolationism, if we draw a parallel with the art of war, is passive defense. In it, private success is possible, but in the final – an inevitable defeat. Moreover, we see how the same capitalist international manages to maneuver perfectly with available forces and means. Victory is possible only with maximum consolidation.
3 … If – yes, is it possible, from your point of view, to create today such an International? What ways do you see to achieve a real international consolidation of left-wing political formations? And what is concrete, first of all today it hinders this process, and what can help?
Alas, but no. National disunity, lack of media capable of resisting enemy propaganda, uneven economic development of different regions, contributing to the fact that the oppressed classes of developed countries are ready to support their own oppressors, hoping to receive dividends from the exploitation of other, less developed regions. Now, flying back, we are at the level of the time of the “Union of Struggle for the Emancipation of the Working Class”. Accordingly, so far, it is possible to propagate communist ideas; first of all, through social networks, as, for now, the least controlled social cluster.