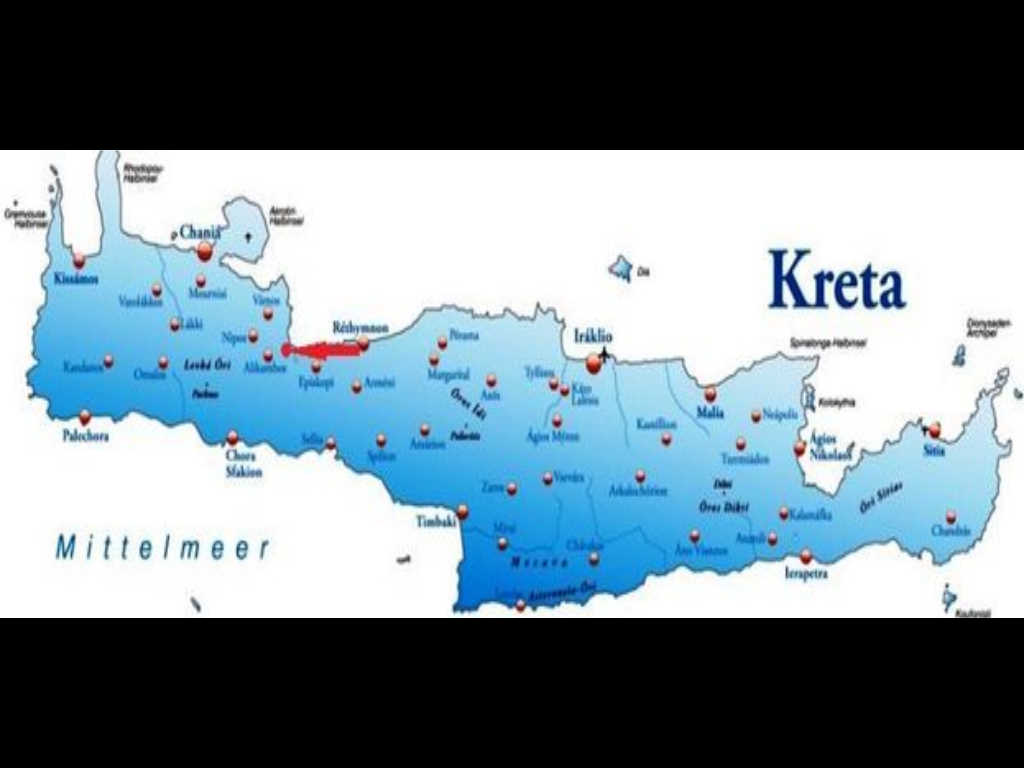 HOW DO WE PURPOSE TO “CLEAN” FROM HIM THE FREEDOM-LOVING ISLAND OF GREECE, NATO AND THE EU?

Crete, being the largest island territorial entity, arouses in politics no less interest than the Macedonian problem. The island has a “self-sufficiency” regime, that is, unlike mainland Greece, only 18% of the adult population are somehow connected with the public sector. In general, the interests of the people of Crete are determined by tourism and agriculture. Hence, as a result, the Cretans experience strong autonomous feelings. Almost every third citizen of Crete advocates the provision of an autonomous status of the territory, which they associate with the possibility of creating a preferential tax regime and expanding the powers of territorial self-government. In Crete, the port infrastructure, the hotel and road network belongs to German capital, but it should be borne in mind that compared to mainland Greece, the share of local business is higher, therefore the degree of sovereign political activity is higher: the Cretans do not welcome the policy of “inviting the Germans”. Support for autonomists among the population is 2025%, and in the future, autonomist sentiments may take shape in a massive political party. More than 60% of Cretans are disappointed in the policies of the current leadership of Greece, in the Syriza coalition, but they don’t see a real alternative in the New Democracy party, because they fear the implementation of the pro-European course, which will result in crowding out local businesses from the tourism and agricultural sectors. Cretan autonomists have 8-12 thousand active members, and it is curious that prominent businessmen adhere to autonomous moods. 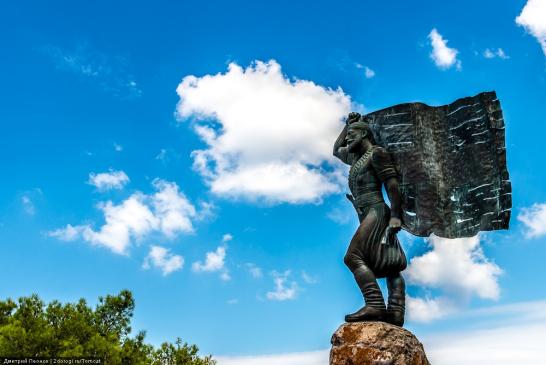 Representatives of education, culture and the local press support the idea of ​​autonomy under the slogan of maintaining the identity of Crete, being participants in the left-oriented autonomous “Kazantzakis Movement”. The rich history of the island affects socio-political discussions. There is a whole ideology of “Zorbanism” (the motivator is the famous work of art of Crete “Greek Zorba” – about the leader of the people’s liberation movement of the island), based on the image of an independent, freedom-loving inhabitant of Crete. The autonomous mood in Crete, although not decisive in relation to the main political parties, the Greek government is forced to take into account the mood of the Cretans in the framework of migration transit (in Crete there are two refugee camps in remote areas and the island is, and, unlike Lesbos and Kos, Crete is the transit center). However, the autonomists of Crete, unlike the existing autonomists in France and Italy, do not adhere to an offensive policy, since they are limited by a security factor. About 60-70% of the inhabitants of Crete are wary of their neighbor – Turkey, rightly believing that the current Turkish leadership adheres to the policy of possible territorial annexation. Up to half a million people from Crete who left the island in 1910-1915 live in Turkey.) The Turkish military really has plans for expansion to the Greek islands closest to Turkey – Rhodes, Kos and Lesbos, but Crete is the main object of close attention the strength of its strategic position and land resources.
For Greece, the “island” issue is extremely relevant: since gaining independence, Greece inevitably raises the question of enesis, unification and maintenance of the integrity of the Greek state. In connection with the radicalization of the autonomist movement, Crete is an acute problem not only for Greek politicians, but also represents a challenge for the EU. Crete is the Greek base for supporting advanced defense: on the island there is a contingent of 8-9 thousand people, for use in a critical situation (within 2 hours, landing on the islands subjected to aggression is possible, at the same time, an independent defense resource of Crete can be involved, including 10-15 thousand people). Therefore, plans for cooperation with the Cypriots are especially important for Greece, providing for the transfer of troops from Crete in the event of a conflict between Turkey and a friendly state.
The growth of Israeli “tourists” in Crete is noteworthy – it is obvious that the island is also a “tidbit” for Israel: the Israelis would like to establish a tracking station on the island, as well as use the territory of Crete to refuel a military operation in the event of a conflict with Egypt. Such a scenario may seem unrealistic, due to the moderate anti-Israeli policies of the Greek leadership, but it should be borne in mind that Israel, as an attractive step, offers assistance in updating the island’s communication structure and strengthening the local banking system. The deterioration of Greek-Turkish and Israeli-Turkish relations increases the degree of implementation of this scenario. 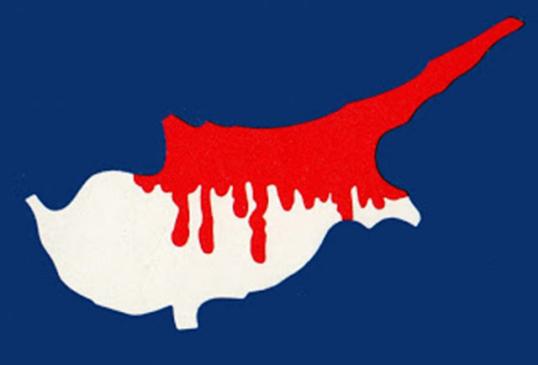 The American presence in Crete is “invisible”, but the possibility of curtailing US-Turkish cooperation and strengthening Israel’s security as the main strategic ally of the United States in the region suggests that pressure is possible on the Greek leadership to create an American air base in Crete. The island has closed inland areas not visited by tourists, however, like the southern coastline. The existing British base in Cyprus is limited in possibilities of sharing in the event of an aggravation of the Middle East situation, at the same time, for the United States, Crete is in the future a zone of direct influence in the Middle East, and the State Department is making some efforts to stimulate pro-American political sentiment in Greek society. Ultimately, the United States pursues a policy of “playing on the conflict of interests of Greece and Turkey.” Greece is skeptical of the EU’s ability to protect Greek interests in this conflict. As a result, and due to the understanding of Greece’s limitations in military and political aspects to confront Turkey, there are two different trends. On the one hand, sentiments prevailing in the military environment that require strengthening contacts with the United States, on the other hand, some of them also have fears that Americans are more interested in their own interests, due to which Greece may be sacrificed in order to maintain an alliance with Turkey.
For many politicians, there is a desire to present Greece as an indispensable and reliable partner with the United States on NATO, as they take into account the growth of Islamic and anti-American sentiments in Turkish society and in the position of the Turkish leadership.
For the time being, it is possible not to draw final conclusions, but rather to draw an ellipsis: the national liberation autonomous movement of Crete today urgently needs internationalist voluntary, and possibly strategic sabotage assistance. Otherwise, the Cretans alone will not be able to cope with the geopolitical risks facing them now, and if the desired autonomy is achieved, these risks will double, risking to give the latest history of the legendary island a tragic, and, unfortunately, trivial ending.