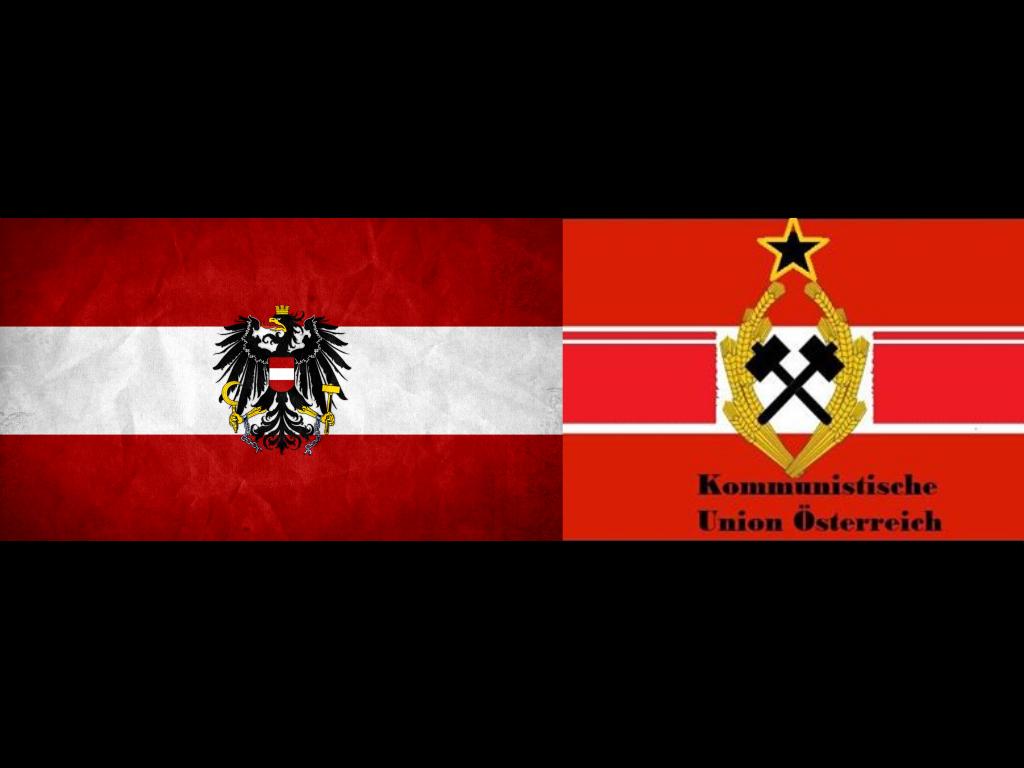 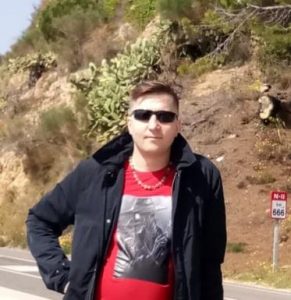 I welcome the new left portal.
Today, at the moment of atomization and the endless split of the Marxist movement, it is very important to have a place where communists and socialists of different countries and meanings could meet.
I would very much like to see that this Resistance has become a real way out – for the international left movement.

1. Comrade Schneider, do you think that in today’s situation in Austria, Germany, and in Western Europe as a whole – today require major social and political changes?
Yes, I do. And first of all, changes in the minds of people.
While people vote for the “Christian Democratic Union” and the “Freedom Party”, no serious social changes in society are possible.
2. Do you consider the continuation of the left-wing organizations in the countries of Europe, Asia and America an effective continuation of the state-owned, isolationist opposition political struggle? Or is it a way out, however, in creating a living, really functioning independent anti-capitalist International?
Only International!
The Revolution will be only worldwide.
3 … If – yes, is it possible, from your point of view, to create today such an International? What ways do you see to achieve a real international consolidation of left-wing political formations? And what is concretive, first of all today it hinders this process, and what can help?
What prevents … First of all, the left must learn to see other people.
Understand their problems, learn to look at the world through the eyes of each other.