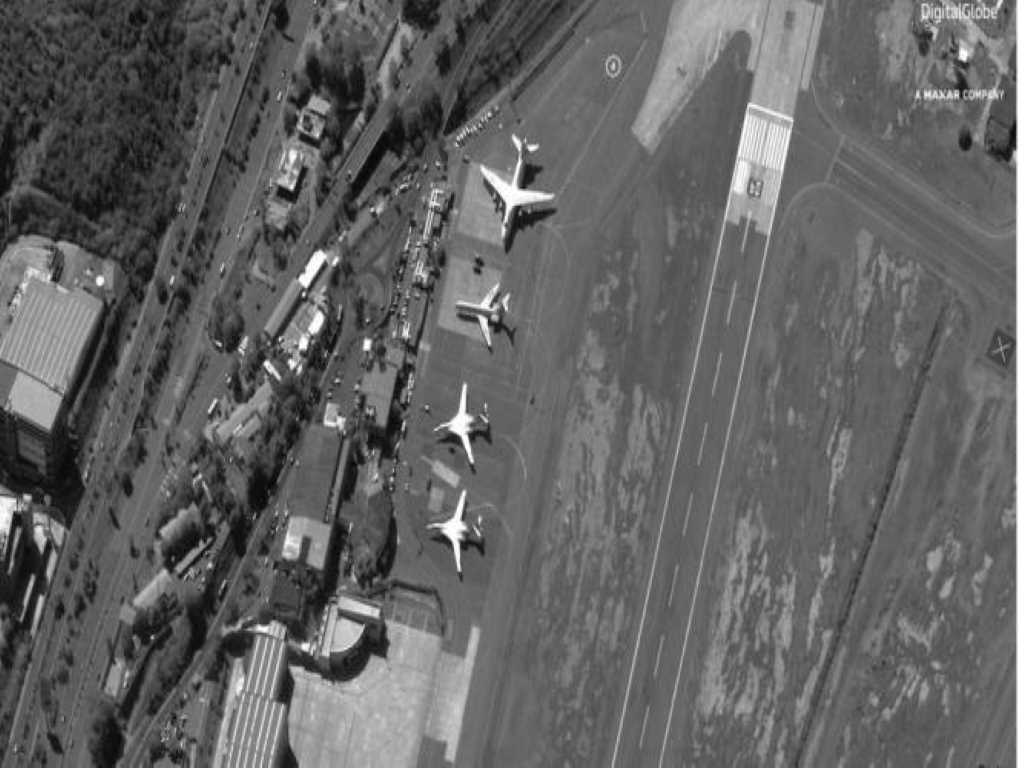 Our fellow sources from the Venezuelan Popular Revolutionary Militia told us on Monday, March 25, that two Russian Il-62 and An-124 planes arrived at Caracas airport with cargo and about 100 Russian servicemen. Officially, the Russian Ministry of Defense and the Foreign Ministry did not make statements on this issue, but a diplomatic source in Caracas confirmed to RIA News the information about the aircraft with the Russian military.

“Gains to participate in bilateral consultations,” – says our online respondent. According to him, in this event “there is nothing mysterious,” because it is directly related to the implementation of contracts that were signed by Russia and Venezuela many years ago. “Russia (with Venezuela) has a number of contracts that are under implementation, including contracts for military-technical cooperation,” added Comrade Ruben Blaska.

The planes were also reported by several Venezuelan media, including the NTN television channel. According to their data, 99 Russian soldiers flew to Caracas on two sides, the aircraft also delivered 35 tons of cargo. The planes at the airport were met by the head of the Venezuelan International Cooperation and Integration Department, Marianni Mata, the head of the country’s special forces police, Edgar Colina Reyes, and the staff of the Russian embassy in Caracas. Our associate, deputy chairman of the left-wing radical party Nuevo Camino Revolucionario, reports that party activists have seen a Russian plane guarded by members of the Venezuelan National Guard.

According to the Venezuelan Network Stake “SOUTHEASTERN STAR”, military men of the Russian Federation arrived in Venezuela, or fighters of private military companies led by General Vasily Tonoshkurov, Chief of the General Staff of the Ground Forces of the Russian Army. The Il-62 and An-124 aircraft flew to Caracas on Friday from the Russian Chkalovsky airfield, landing on the way in Syria. Both An-124 and IL-62 have been to Venezuela in recent months, but it was not reported what and whom they were transporting.